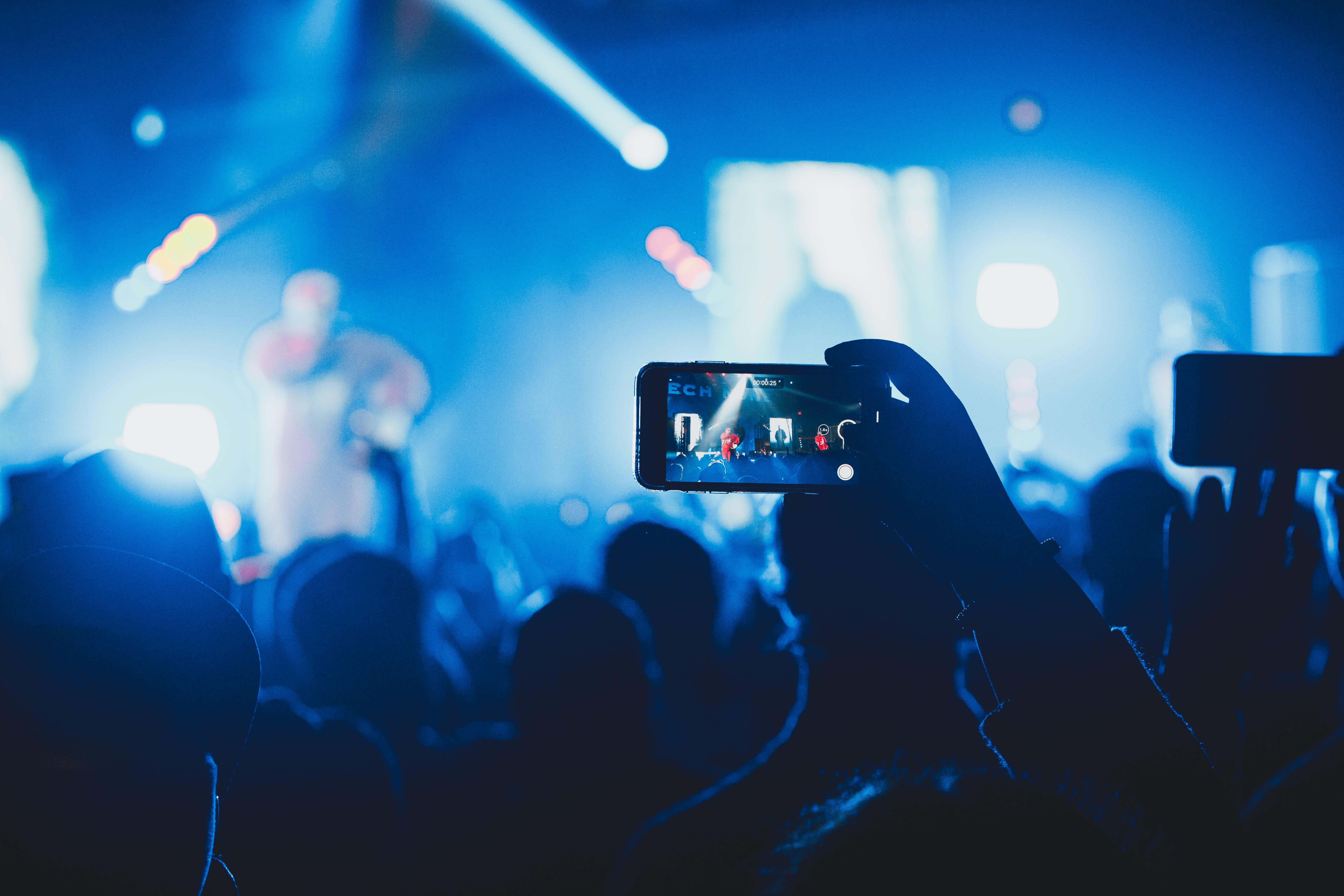 MelodyVR have finalised the purchase of streaming service Napster, buying the company for a casual $70m.

The music tech startup first announced the surprise acquisition of Napster in August 2020, dependent on securing the funds required. Despite MelodyVR reporting disappointing earnings for the first half of 2020, the purchase has gone ahead. Napster will retain its infamous name, surviving as a subsidiary of MelodyVR. Its previous parent company, RealNetworks, will now focus on their remaining learning-based and casual games businesses, whilst remaining as a shareholder in the newly merged company.

What will the joining of the two companies look like in practice? MelodyVR have said the move ‘represents the pioneers of music streaming and live music VR coming together under one roof’. It may be a streaming service nowadays, but Napster was one of the original disruptors of the industry with its origins in file-sharing piracy. It currently has 5 million subscribers and made $113m in revenue last year. London-based MelodyVR meanwhile offers free and purchasable experiences such as 360° interactive video of performances and studio sessions, viewable on the app with or without a VR headset. They hope to replicate the immersive experience of a live event.

Over the coming year, we intend to leverage the existing Napster userbase, partners and underlying technologies developed by the Company as part of the foundation to build a next-generation music platform. At present, music content consumption is extremely fragmented for fans, with audio, video and live-events spanning multiple-platforms with a consequent need for multiple subscriptions.

Over the past year, MelodyVR has launched COVID-save initiatives to help music artists continue to perform. They partnered with Live Nation for Brixton Academy virtual shows from musicians like Fontaines D.C. and Blossoms, hosted the virtual festival Wireless Connect, and organised ticketed livestreams such as Liam Gallagher’s River Thames performance.

Although vaccines offer a chink of light, live gigs are still a faraway prospect and interest in finding innovative ways to bring music to the masses has never been so high. Other companies have made moves to jump on the livestream and virtual event bandwagon in recent years, with Apple requiring NextVR in May 2020. Outside of the pandemic virtual reality offers a chance for music fans to attend a sold-out show, or one they couldn’t get to at the time. Whether or not VR is a passable substitute for the sweat and chaos of a real gig is another matter. MelodyVR are no doubt hoping the purchase of Napster will boost revenue and push the company to the next stage of their plans; taking an expensive gamble and hoping the world catches on.