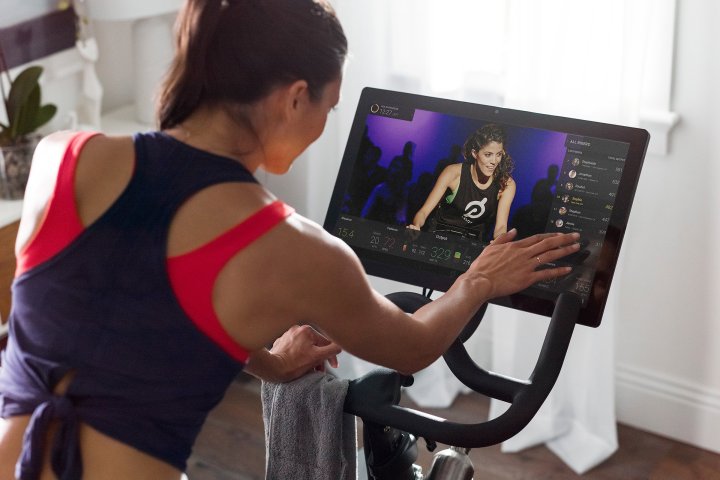 Bike makers and motivators Peloton are being sued for using songs from Drake, Rihanna, Lady Gaga and more without a license.

It shouldn’t come as a surprise to most people that using music without copyrights is very much illegal. Somehow Peloton didn’t get the message and have been using big label music to accompany their fitness videos and pump people up.

The fitness bike manufacturers have made a name by encouraging people to get moving with motivational videos playing as you pedal; think this, but with bikes and chart music:

The company sets their motivational videos to hit songs that are designed to get you pedalling. Music publishers however are alleging that the app used music from the likes of Ed Sheeran, Lady Gaga, Rihanna, Ariana Grande, Drake, and Bruno Mars without permission.

They filed a lawsuit against the $4 billion valued company on Tuesday, seeking over $150 million in damages. The complaint has been filed by Downtown Music Publishing, Ultra Music, and eight other publishing groups. They say that Peloton has been using their musical works for years without licensing.

The damning part of the suit is that Peloton does have licenses in place with certain labels and publishers. But the plaintiffs claim that they have used “more than 1,000 musical works owned or administered” by them over multiple years. Ultra Music claim that Peloton “obtained a license for a limited time but then let that license expire, while continuing to use Ultra’s copyrighted works.”

National Music Publishers Association president and CEO, David Israelite said in a statement: “Music is a core part of the Peloton business model and is responsible for of the brand’s swift success. Thousands of exclusive videos and playlists are a major reason hundreds of thousands of people have purchased Peloton products.”

Peloton have responded to the claims after The Verge reached out to them, a representative saying: “We just received the complain this morning, and we are evaluating it. Peloton has great respect for songwriters and artists. In fact, we have partnered with each of the major music publishers, record labels and performing rights organisations, and many leading independents. We have also invested heavily to build a best-in-breed reporting and licensing system to support our partners and provide our members with a world-class fitness experience.”