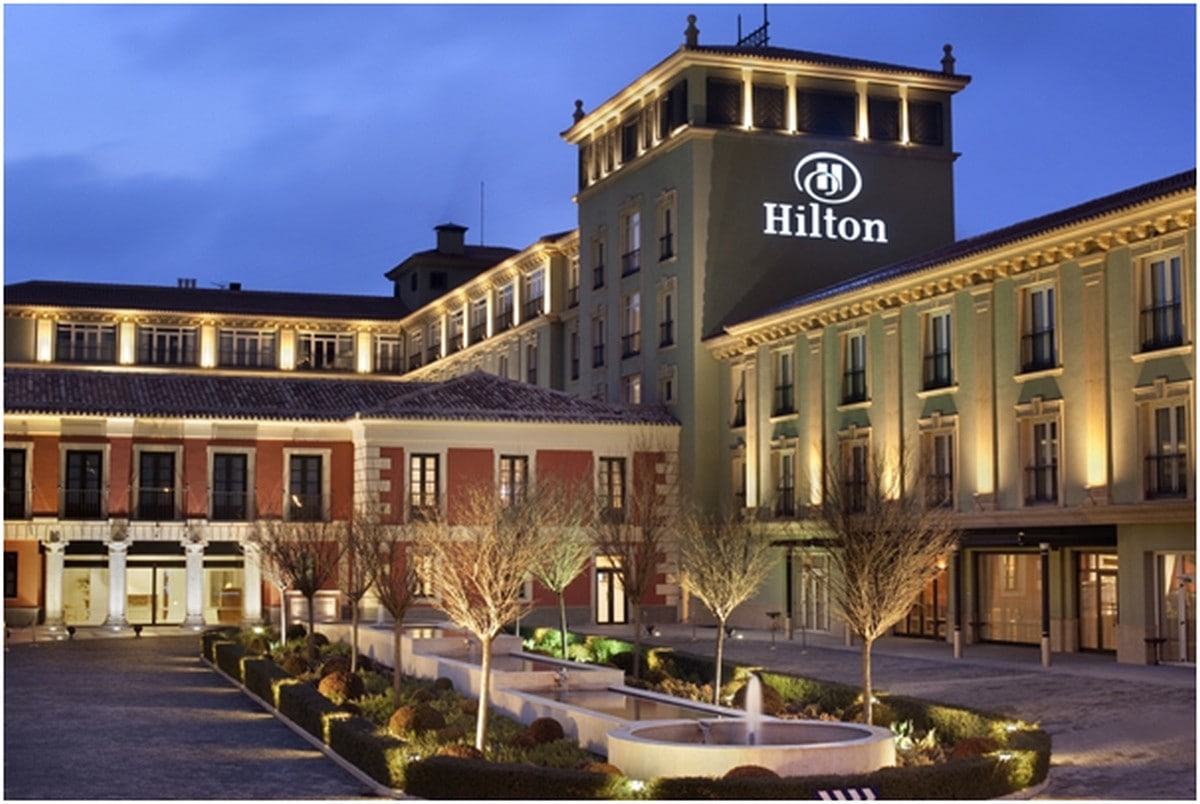 You’d think the people running one of the biggest hospitality companies in the world would understand simple licenses… It seems not.

Hilton Worldwide are facing a lawsuit after the unlicensed use of music in videos published to their YouTube and Facebook channels. BMG Production Music are behind the lawsuit saying that they warned Hilton they were using music they hadn’t licensed yet they continued to infringe.

BMG Production Music are in the business of creating music specifically for the use in media, for example: a hotel advert. Their New York lawsuit claims that the massive hospitality and hotel company Hilton used several of BMG’s productions without licensing. They were warned and yet continued to use unlicensed music.

The videos in question were posted to Hilton’s YouTube channel and Facebook page as promotions for the company. The videos featured background music from BMG’s almost 250,000 track library which they claim spans “all musical genre”. They report 20 infringing videos from Hilton.

BMG’s complaint reads: “Despite being notified that they were using BMG’s Copyrighted Music and/or Unregistered Music without authorization or license, and despite months of exchanges of correspondence with TuneSat, the Defendants ultimately began willfully and intentionally ignoring TuneSat’s correspondence and continued to use the Copyright Music and Unregistered Music without authorization or license from BMG.”

It’s the latest story to come out of what seems to be a recurring theme; big companies using music without the correct licenses. You’d think companies on the scale of Hilton would have enough money and business-sense to understand that licensing is a legal obligation. So does it come down to a lack of respect for music? Do these companies not see music as having a legitimate legal standing?

Like a few months ago when the biking company Peloton used music from major artists, allegedly without licensing the use of it. In both cases the companies were made aware of the infringement and continued. It seems strangely hard for companies to get around the fact that if you’re profiting from the use of music, the people behind the music either need a cut or to give permission.

BMG are looking for compensation in the way of actual damages ($600,000 estimated) or for $150,000 per infringed piece of content. How many company’s need to lose a major amount of money in a lawsuit before this “mistake” stops happening?