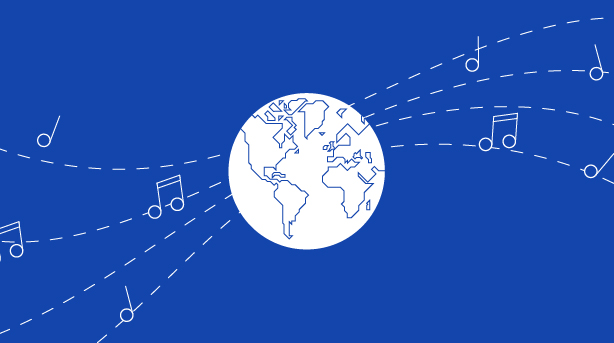 The surge in music streaming popularity has overtaken a 10+ year dip in music sales and reinvigorated the UK music industry to it’s highest point in 14 years.

British music started declining in after 2006 as physical album sales started dropping and digital music took it’s place. With the massive uptake in music streaming in recent years the industry has been recovering and is now at it’s highest since 2006.

Whilst 2019 didn’t quite reach 2006’s 161.4 million album equivalent sales, it’s close at 154 million. The report comes from the BPI and highlights the importance in music streaming curbing the plague of music pirating that began the music industry’s fast decline in the early 2000s. Streaming services have helped to raise music revenues across the globe in recent years.

CD sales sold less than half as many as they did just 3 years ago, selling only 23.5 million in 2019. CDs made up just 15% of the total album equivalent sales last year, as physical music continues to drop each year. Vinyl however is continuing it’s trendy resurgence hitting 4.3 million sales last year, in their 12th year of growth in a row.

BPI’s chief executive, Geoff Taylor said: “British music proved once again in 2019 that it has a bright future. Strong demand for streaming music and vinyl boosted music consumption to levels not seen for 12 years.”