Turtle Beach have just announced at E3 some amazing new headphones for the Xbox One, Playstation 4 and PC Gamers.

The new products ranged from new headsets for both the Xbox One and PlayStation 4 which are the first ever to provide DTS Headphone: X 7.1 Surround sound. They also announced the first Xbox One headset which will ship with full wireless game and audio chat negating the need for the Xbox One Audio Adapter option, which is great news for those of us who want to game without wires. 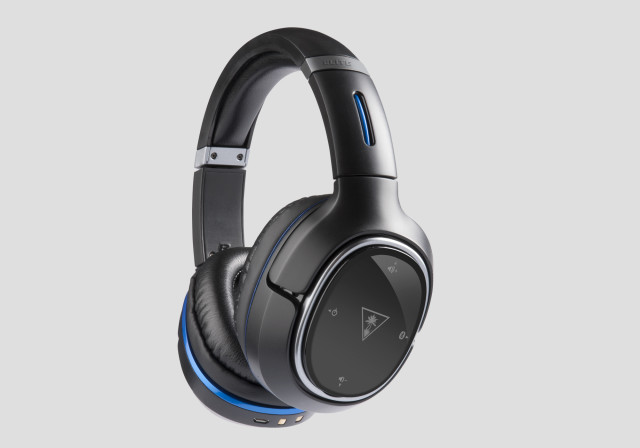