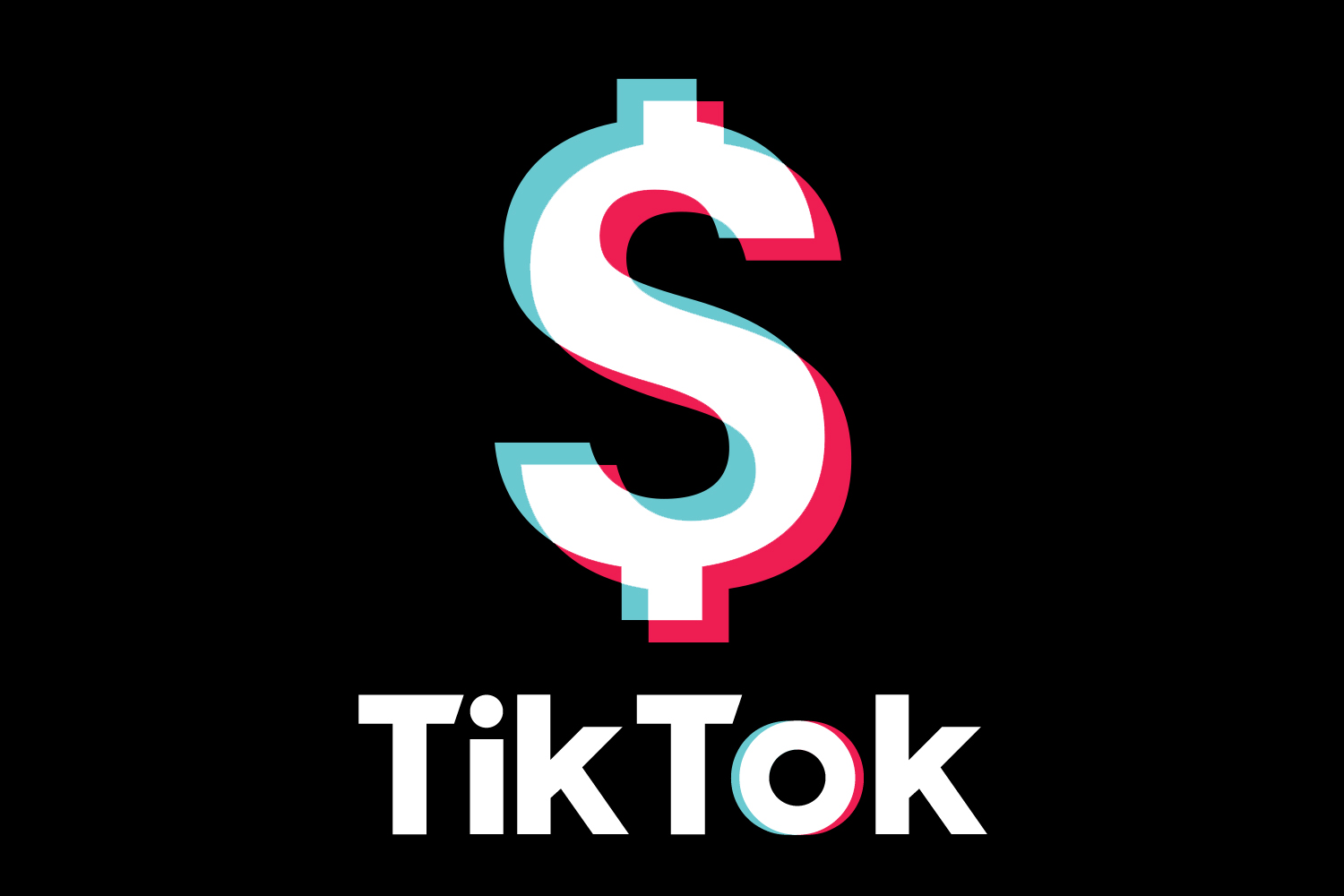 The report comes from Bloomberg, with an additional stat of over $3bn in annual net profit. $17bn is more than double ByteDance’s $7.4bn generated in 2018.

Alphabet revealed in February, YouTube generated $15.5bn in ad-revenue in 2019. Combining this with around $2-3 billion it generated from non-ad-revenue service, such as subscriptions (YouTube Premium, YouTube Music), it places YouTube and TikTok level in their 2019 revenues.

To put this unimaginable figure into perspective, Universal Music Group generated $8.04bn in 2019, with Spotify at $7.59bn. ByteDance more than double both of these companies.

Sensor Tower estimates Douyin and TikTok’s non-ad-revenue at around $78 million, via in-app purchases (virtual currency) in April this year. That calculates at around $1bn per year, showing the majority of revenue coming from ad-revenue.

As of the end of April, TikTok has been downloaded more than 2 billion times.