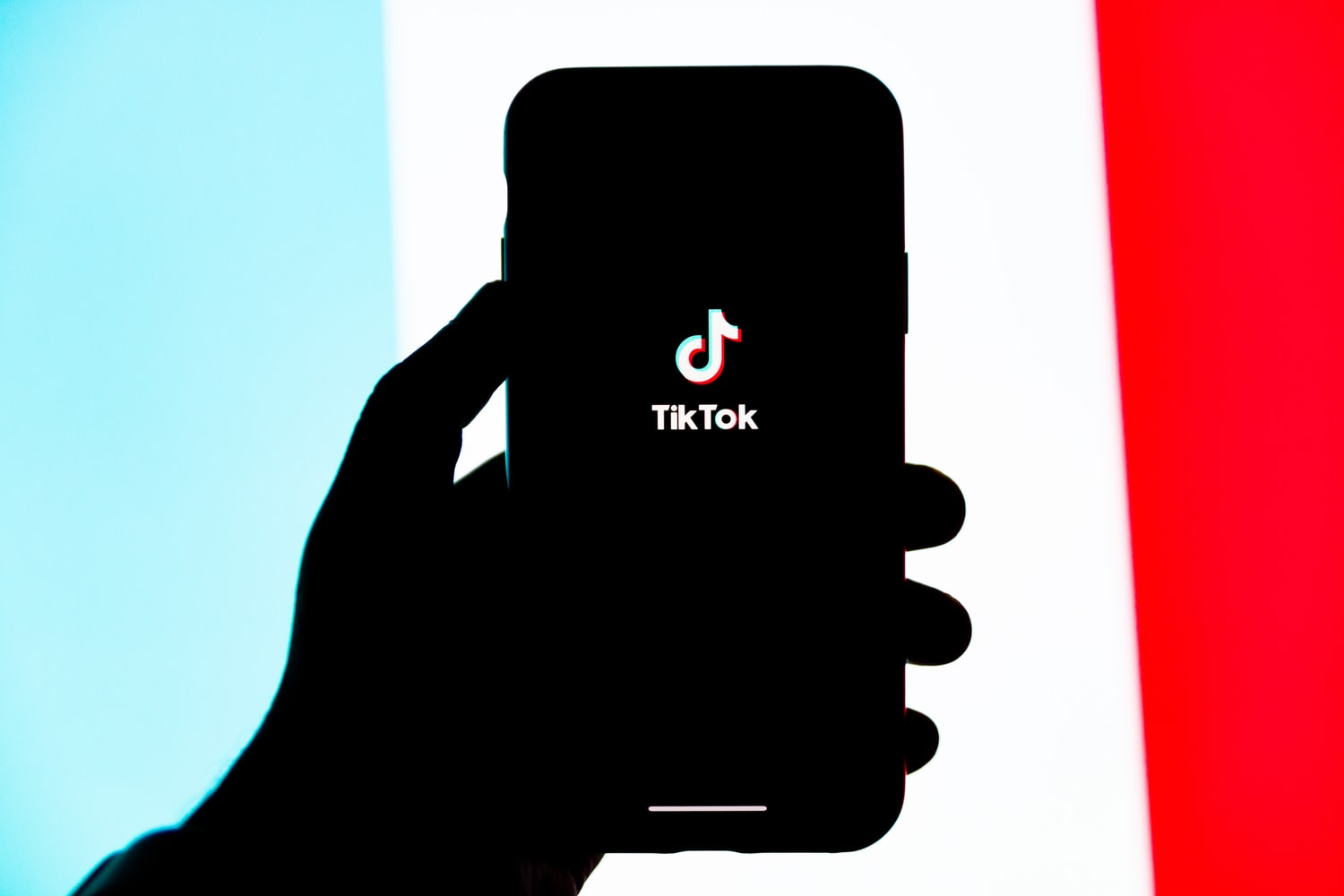 New studies show just how much of an impact TikTok has on charts and artist’s popularity as well as the earnings artists make elsewhere.

TikTok is huge, there’s no discussion to be had there. The social, video-sharing app has taken the world by storm and been downloaded billions of times all around the world with just under 700 million monthly users. The platform has a close and special relationship to music, allowing users to soundtrack their creations with popular songs including the music of RouteNote users.

With potentially billions of people watching a video, artists finding their music featured in a viral post or becoming the soundtrack to a new viral dance or meme format are seeing their careers blow up – in a good way. The power of a viral hit on TikTok can send a track shooting up the charts, boost its streams, build their following on social media, and naturally increase the amount of money they make from streams and downloads.

A new study from Uswitch shows just how much of an impact TikTok success can have on an artists, simply by someone else using their music. Looking at the top earning artists on TikTok, they found that artist Popp Hunna had made £25,351 in 90 days form TikTok viral success. They found that the popularity of their song on TikTok videos boosted their Spotify followers by almost 7000 in one month.

They’re even influencing a resurgence in popularity for older tracks, like Fleetwood Mac whose classic album Rumours has re-entered the charts after that dude skateboarding and vibing to Dreams went viral and a bunch of people recreated it. The album ended up going all the way up to 7th in the Billboard 200 last October, I know it got me listening to the album again.

TikTok can make an artist’s career

We’re all aware of the man who made sea shanties big in 2021 again right? Nathan Evans, notorious postman, shared an cover of himself singing ‘Wellerman’ an old sea shanty and it has since rocketed to fame and launched his own career. Evans now has a record deal with Polydor and he’s been interviewed on hit chat shows like The Late Show and on the BBC.

Many artists are taking to TikTok as just another social media for them to exist on alongside the usuals like Facebook, Twitter, and Instagram. Making an impact on TikTok can have a huge impact on artist influence, engaging with audiences on a new and interactive platform that can create deeper connections – particularly with younger generations – than other platforms.

Artists like Lewis Capaldi have found a way of corralling an audience through the use of skits and short jokey videos that doesn’t necessarily have anything to do with his music, but builds a following. If you’re looking for more advice on how you can reach people in unique and engaging ways through TikTok, check out our list of the 10 best ways to become successful as a musician on TikTok.

If you’re an artist looking to get your music on TikTok so that it’s available for creators all around the world to use in their videos, you can upload your tracks for free with us at RouteNote. Make money every time your music is used and you never know, you could be a viral hit who shoots to fame after being featured in a popular video.