Old school revival. Recorded on old analogue equipment in a Brooklyn bedroom by a group of young soul musicians, this album has a sound straight out of the early 70’s. The music sounds like it’s been lifted from a classic film soundtrack: if Marvin Gaye had written the score to a Bond movie it might sound something like this. There are no samples, no casio-tone saxophone parts, no vocoders, just live instruments arranged well, played well and recorded well, like music used to be when people cared about what they were producing, instead of jumping about like strippers in front of a listless, pallid audience of 17 year old girls. Even on the digital version this sounds like classic soul that’s been maturing in someone’s vinyl collection for the last three decades. Like a vintage wine, take it down from the rack, gently wipe away the imagined dust, stroke the album cover in anticipation of the sensual delights you’re about to enjoy, and lift the stylus gently into position. Immediately you’ll hear a snappy, shuffling complex beat, maybe backed with a bit of piano, then a guitar drops into the groove, picked out with a long, reverb soaked xylophone, and then you notice that your head has been bobbing like Stevie Wonder for the last 30 seconds and whoops, here comes the horn section and there’s funk all up in your ears.

I admit it, I’m biased. I love that old funk and soul (although it’s by no means the guiltiest of my pleasures) – there’s so much feeling in it, especially compared to all the angry rap and vacuous pop rock that make up ‘pop’ at the moment. Having said that, Jay-Z was awarded Rolling Stone’s best single of 2007 for his track ‘Roc Boys’, which is basically just a sample of the really cool beat and horn section hook from title track ‘Make the Road by Walking’, with him rapping about how brilliant he is all over it. What makes me sad is that Jay-Z probably made millions from the single, and the album’s producer/creator Thomas Brenneck will have got nothing like as much for actually writing the song. Still, chin up.

If you’re into Otis Redding, Aretha Franklin, Al Green, Marvin Gaye or Amy Winebox, or the idea of a bluesy, funky, soulful instrumental album appeals to you, then buy this and you’ll love it. I can pretty much guarantee you’ll be hearing it in movies, adverts and sampled in other more ‘pop’ artists songs as soon as the music supervisors of the world feel it’s safe enough, so you might as well get a copy and annoy your friends by telling them who that track on the advert is by, and how they should really go and check out the Daptone records site, because there’re really a load of great music up there, funk and soul as it should be, or at the very least check out The Menahan Street Band or Sharon Jones and the Dap-Kings (the musicians’ other band) on YouTube or iTunes. 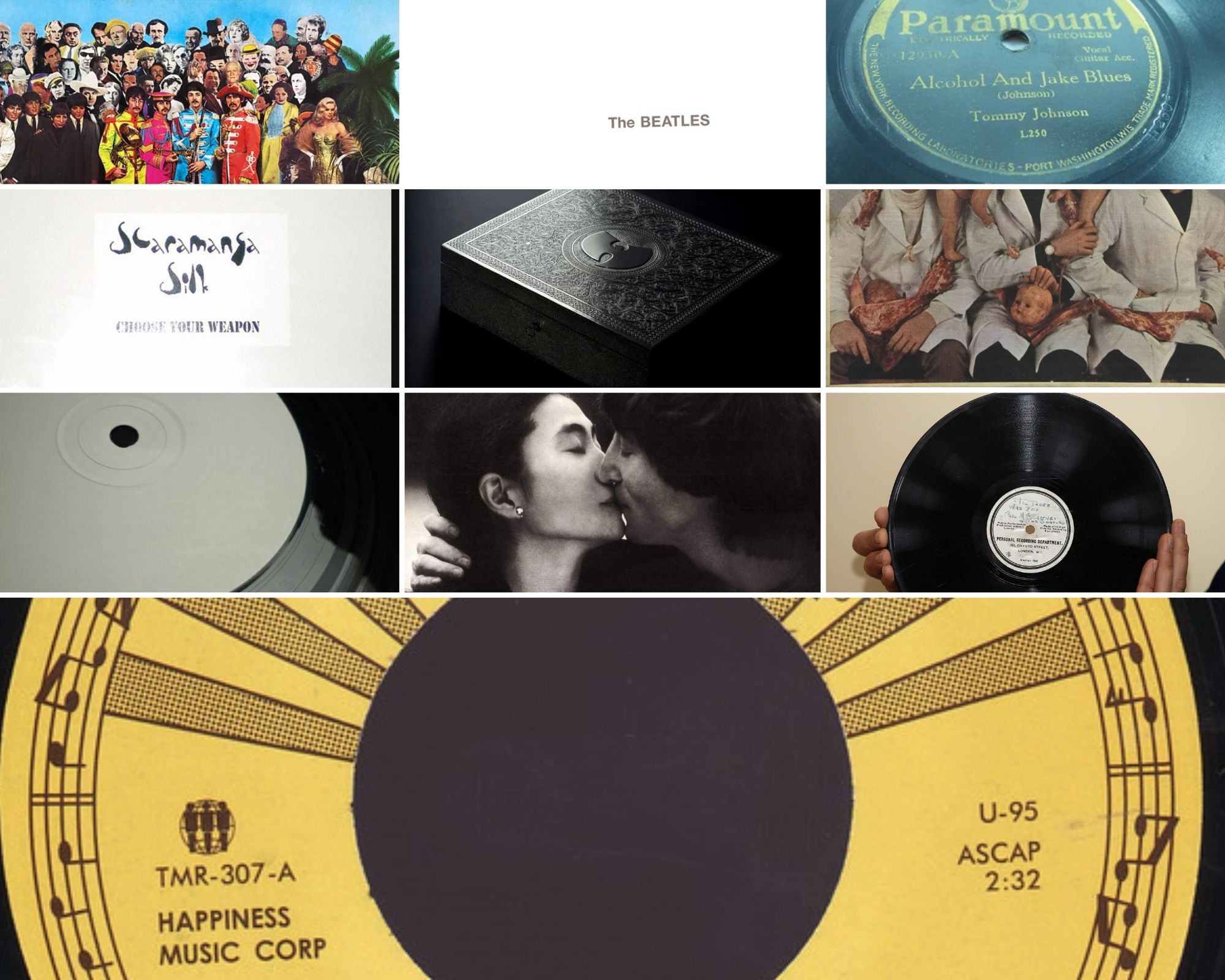 The 10 most expensive vinyl records ever sold 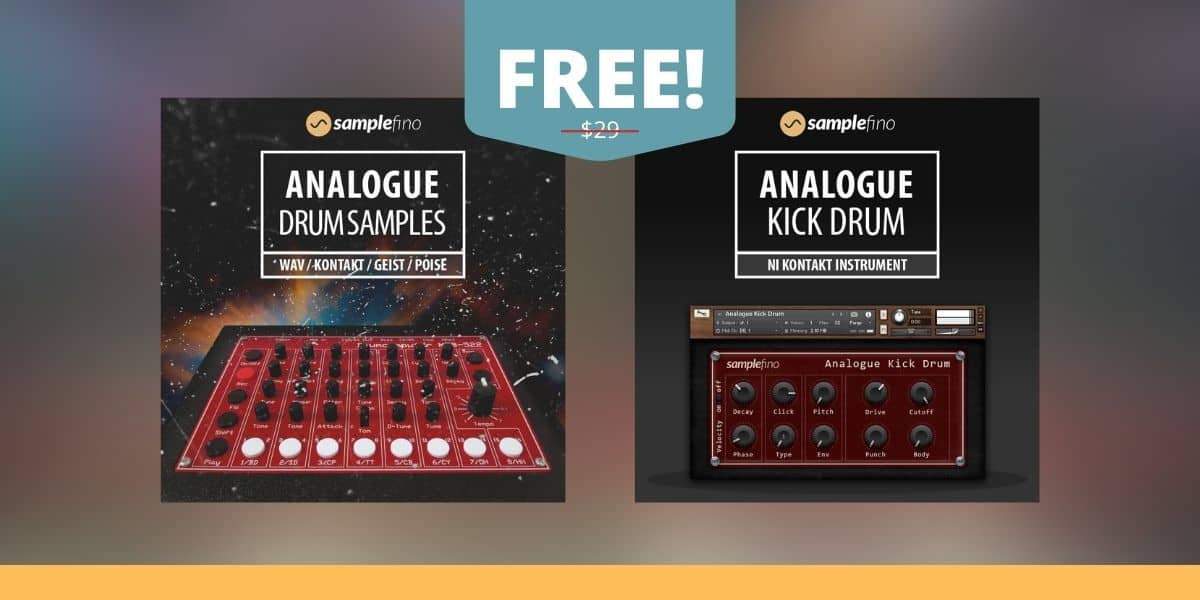 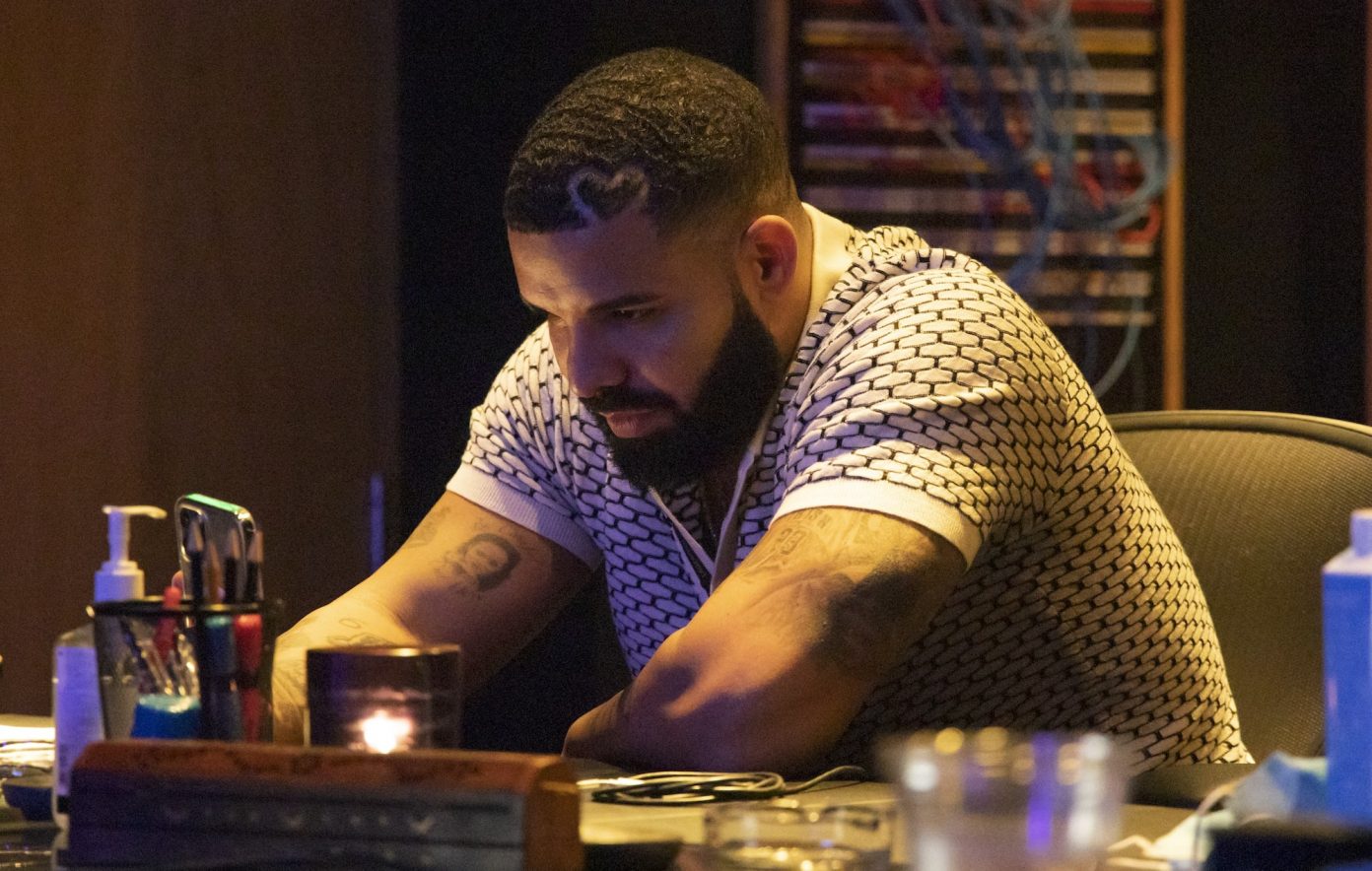