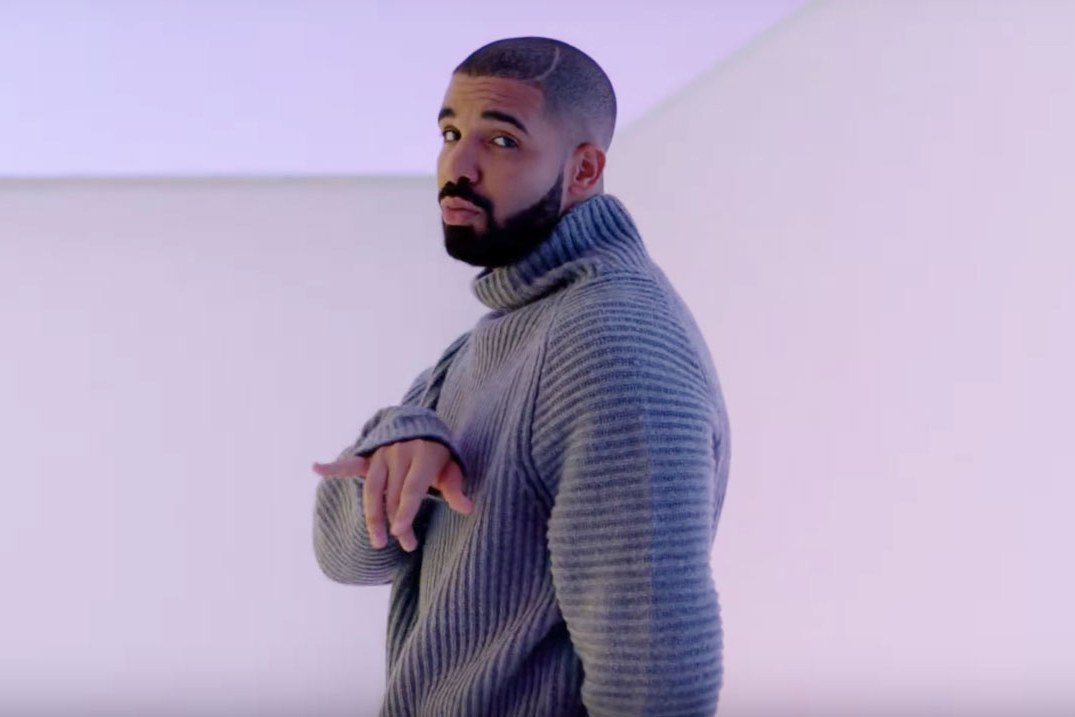 Canadian rapper/singer Drake holds the top spot at Spotify with his single One Dance the most streamed song on the service ever. Just in case you were thinking Drake might be losing a grip on that position he’s passed another incredible streaming milestone to affirm his position at the top.

After releasing his latest album ‘Views’ at earlier this year Drake instantly began breaking first week streaming records. Now 6 months later Views has just smashed a record of over 3 billion streams on the album and it’s incredibly popular singles like ‘One Dance’ and ‘Hotline Bling’.

With 925 million streams Drake’s hit single One Dance played a large part in Views popularity and last month became the most streamed song on Spotify ever. Drake’s popularity doesn’t end there either, as it was revealed earlier this year that he had 3 songs in the top 10 most streamed tracks between 2015 and 2016, taking the first and second place.

Drake’s popularity isn’t just on Spotify however but on all services, selling over a million copies within it’s first week as an Apple Music and iTunes exclusive. By September Views had reached 1 billion streams, an incredible achievement considering Apple Music’s 15-20 million users compared to Spotify’s over 100 million free and paid listeners.

In yet another Drake success story (seriously this guy can’t lose) the iconic video to last years single Hotline Bling has just surpassed 1 billion views. With 36.5 million monthly listeners on Spotify alone Drake’s position at the top of music streaming doesn’t seem like it’s going to budge anytime soon, especially with a new album on the way.