Within a week of it’s release ‘Views’, the new release from Drake, has been topping charts and breaking records. First his single ‘One Dance’ surpassed Adele’s 7.32 million streams on her single Hello in its first week.

In its first week of availability Views was streamed an incredible 245.1 million times in the US alone. This overtakes and then laps Justin Biebers previous first week streaming record of just over 100 million on his album Purpose. To exacerbate how successful Views launch has been, it has been streaming exclusively on Apple Music besides it’s singles – so yes, he earned the majority of all those streams using just one streaming service. 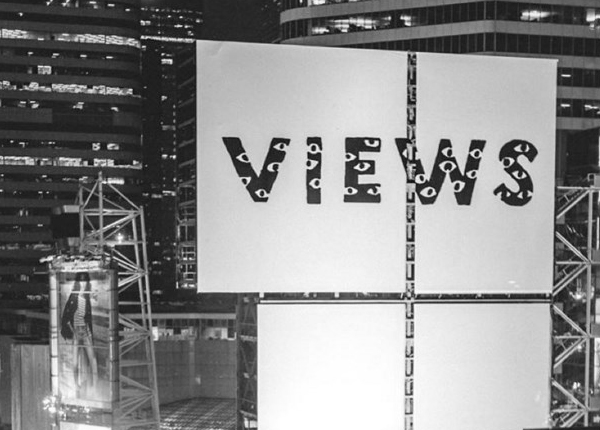 In Stream Equivalent Albums (SEA – 1500 streams representing an album) Drake sold 163,392 units. With the addition of his 850,000 actual album sales that places him safely over a million sales in just a week. This represents the best sales week for any male artist in the past 3 years, since Justin Timberlake’s album in 2013.

Back to streaming though – these stats prove two things: First that Drake is a massively successful artist and probably doesn’t need to worry about ending back at the bottom. Second is how massive music streaming actually is, with his album being streamed so much that it made up roughly 1/5 of his actual album sales in SEA. Had it been released on other streaming services we can all assume the figures would be even more outstanding, but it represents the power of the streaming platform.

apple musicdrakemusicsalessixstreamingviewsViews from the 6world record