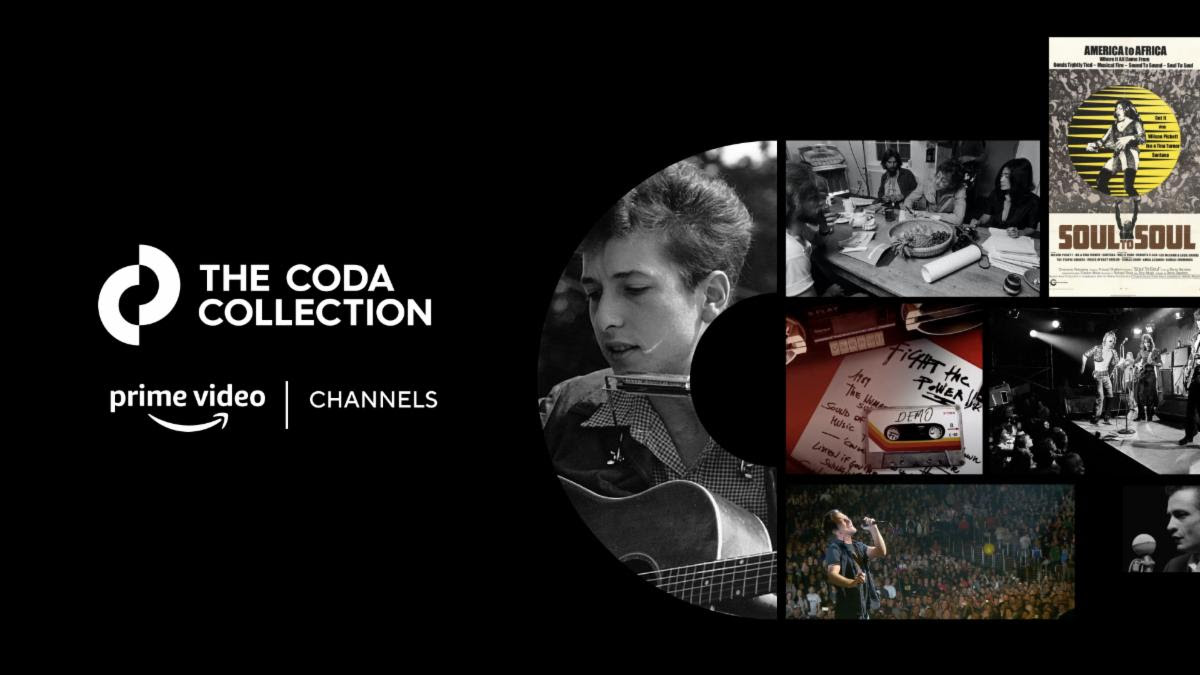 The Coda Collection is to be the home for music fans, presenting video stories with fresh perspectives behind some of the most iconic moments in music.

The Coda Collection is set to be a curated library across genres with deep dives into the artists you love and stories you didn’t know. The collection will include exclusive film premieres, new and classic documentaries, original episodic music programming series, and recording studio footage from producers and vaults around the world. With new concerts uploaded regularly, some of the teased performances so far include the likes of Pearl Jam, Avett Brothers, Foo Fighters, AC/DC and Paul Simon. Confirmed titles on the platform include:

The Coda Collection has partnered with Sony Music Entertainment, Warner Music’s Rhino Entertainment, Mercury Studios, Reelin’ In The Year Productions and Creem Magazine, to pull together new and classic films.

What’s being lost in today’s swarm of streaming services and search engines is the deep connection that is fueled by the stories that surround all the songs and artists that we love. The Coda Collection is being built to bring to life all the stories between the songs for both artists and fans.

Music fans want more than just song streams and promotional videos. They want concerts, documentaries, they want cultural context – and maybe most of all – they want to understand the stories behind the art and the artist. That’s how fans connect to one another, and to the music itself.

Original editorial pieces, video interviews, original podcasts and curated playlists will be available on the desktop site and mobile app (yet to launch).

No word yet on when the official launch of the Amazon Prime Channel is, but your can subscribe to their newsletter here to stay informed. It’ll be interesting to see how successful The Coda Collection ends up being.