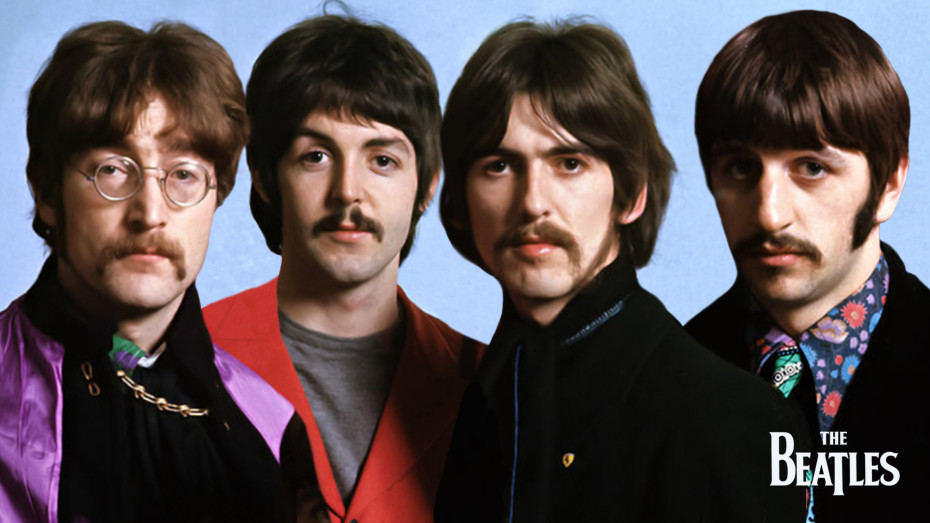 Following the launch of all The Beatles albums on Christmas Eve they have managed to re-enter the top 200 with millions of streams.

On Spotify alone The Beatles songs were played over 50 million times in the first 48 hours of becoming available to stream. At the time of writing The Beatles most streamed song is Come Together with almost 5-and-a-half million streams.

With the release of their music on streaming services on the 24th of December – 11 of their albums have returned to the Top 200 Albums Chart. In total 13 remastered albums and four compilations were added to nine streaming services including Apple Music, Groove, Deezer, Tidal Google Play, Amazon Prime and of course Spotify.

Reportedly 65% of those listening to The Beatles back catalog were under the age of 34, proving their music resonates beyond generations. 45 years since their break-up The Beatles albums are still charting. With their legacy cemented it appears The Beatles truly are timeless.