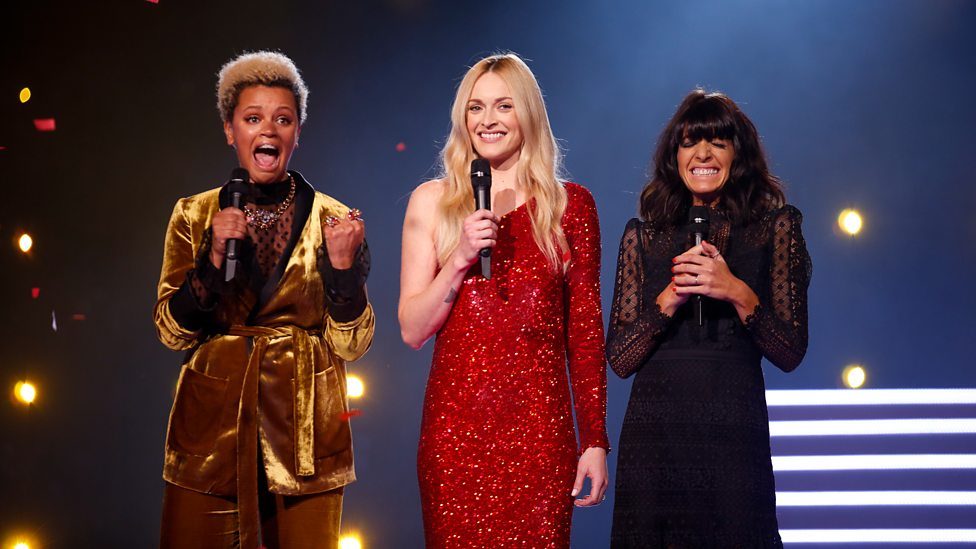 The BBC Music Awards have come and gone again for another year and after a night of celebrating music with stars like Robbie Williams the winners have been revealed.

Last night the third annual BBC Music Awards took place celebrating the past year in music and recognising the fantastic talent from around the world. Despite her absence from the ceremony Adele managed to sweep the show once again winning two awards, which she managed the year before as well.

BBC Radio 1 Live Lounge Performance of the Year – The 1975

Adele won both Album of the Year and Song of the Year but was unable to attend the awards ceremony as she was on holiday after a long tour following her recent album ’25’. Speaking from Los Angeles, Adele said after winning the prize: “I’m so sorry I’m not there. It’s been a long year on the road and this makes me feel a little less homesick.”

Adele’s award was accepted on her behalf by Robbie Williams who started the acceptance speech in Adele form, saying: “Hello, it’s me…. As you have gathered I am not Adele.” He read a statement on behalf of Adele before speaking for himself, saying: “It’s an honour to accept this award on your behalf. It’s an amazing album, and you’re an incredibly deserving winner.”

Coldplay were also unable to accept their award in person as they were performing in Australia, though they streamed a video message from the gig, saying: “Sorry we’re not there. Look at all those people – and we love you and we’re so grateful and we’ll see you so soon.”

BBC Music Editor James Stirling wasn’t concerned with the lack of attendance by two of the awardees, saying that it shows the legitimacy of the awards. Stirling said: “The BBC Music Awards have never been about who’s here on the night gets a prize. It shows a degree of legitimacy to what we do. Adele’s on holiday. There’s nothing we can do about that. But it actually shows that the awards are all about people who really deserve to win.”

Find out more and watch all the performances from the show from the BBC Music website.