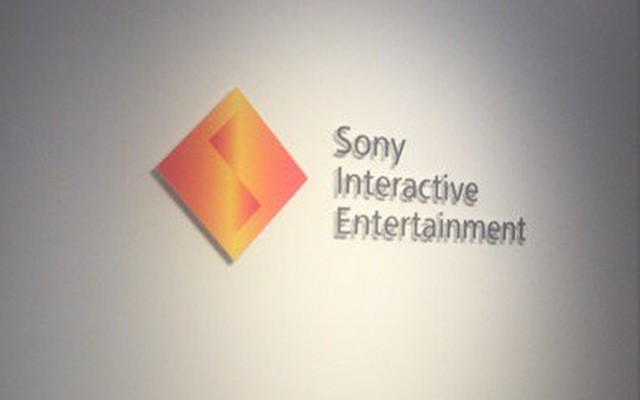 Sony are looking into a major reorganisation that would bring together their gaming and film divisions into one focussed entertainment group.

Many indie music companies have found success using the unified rights model, a single source for recording, publishing and sync rights pioneered by Terry McBride’s Nettwerk Music. Seeing the success of Unified Rights within indie companies Sony are now looking into unifying all of their entertainment branches into one .

Sony’s gaming division in Playstation has been making a great profit recently, making $6.4 billion in revenue and $624 million in profit in just 6 months this year. Meanwhile Sony Pictures Entertainment reported a loss of $74 million in the same period, spurring suggestions that they may conjoin the two units to apply Sony Interactive Entertainment’s successful business models into Sony Pictures.

The potential plans were revealed to the NY Post by sources close to the company, whilst Sony appear to deny the rumours. A spokesperson for Sony said on Sunday: “This is nothing but baseless rumour and speculation. There are no plans for Andrew House (head of Sony Interactive Entertainment) to oversee Sony Pictures.” Whilst it seems Sony have no plans for House to take control of both areas they haven’t denied a merger outright.

It’s unclear what would happen to Sony’s music divisions which include Sony Music Group and publisher Sony/ATV as they come under the Sony Pictures division however are independently stable, beyond Sony Pictures losses. Though nothing is certain yet the sources familiar with the talks said that Sony plan to come to a decision by the end of their fiscal year on March 21st.