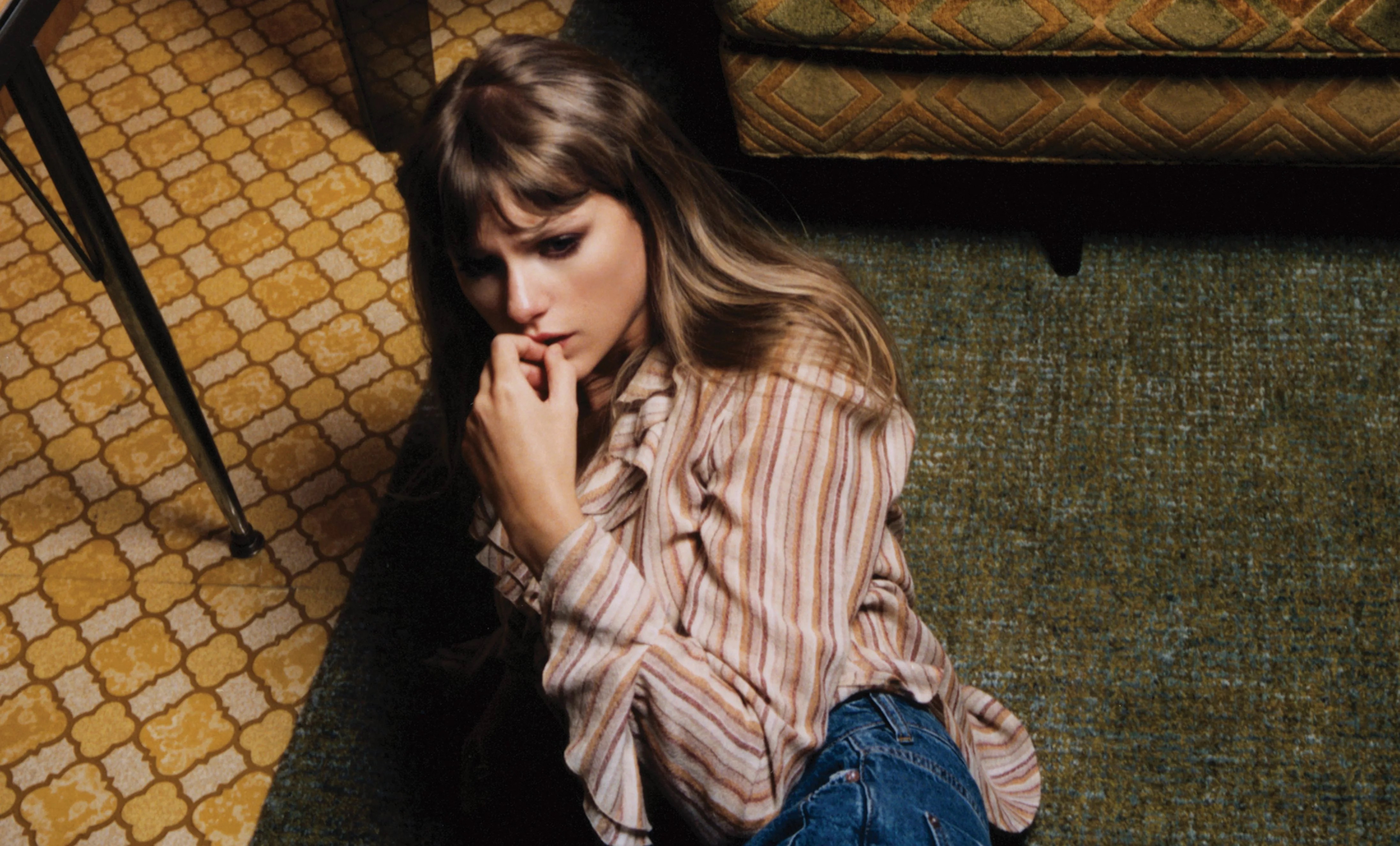 After releasing Midnights, Taylor Swift became the first artist to ever occupy every position on the Billboard Hot 100 top 10 in just one week.

Songs from Taylor Swift’s Midnights album made up all of the top 10 on the Hot 100 in its first week of release. That’s the first time any artist has achieved the record.

With the success of her tenth album, Swift knocks the crown from the head of the previous record holder Drake, whose 2021 album Certified Lover Boy at one point took up nine of the top 10 tracks on the Hot 100.

That’s not all. Swift also beat Drake in single-day Spotify album streams, as Midnights became the most-streamed album in Spotify history. Those records also sit beside the record for the most-streamed artist in a single day, an accolade Swift snatched from Bad Bunny.

Swifties gather round; Consequence have listed all the records reached by Midnights in a handy article here. 73 at the current count!

Variety meanwhile notes that all top 10 songs from Midnights gained over 400,000 radio plays in that first week, a phenomenal amount considering the tracks aren’t singles – which would traditionally secure priority spins.

Sales were helped by additional novelty formats, like the “Taylor Swift Midnights lavender vinyl” and merch like a “vinyl clock” to display the different record covers.

Release your own album online for free with RouteNote today! Head here to learn more about our award-winning unlimited music distribution.