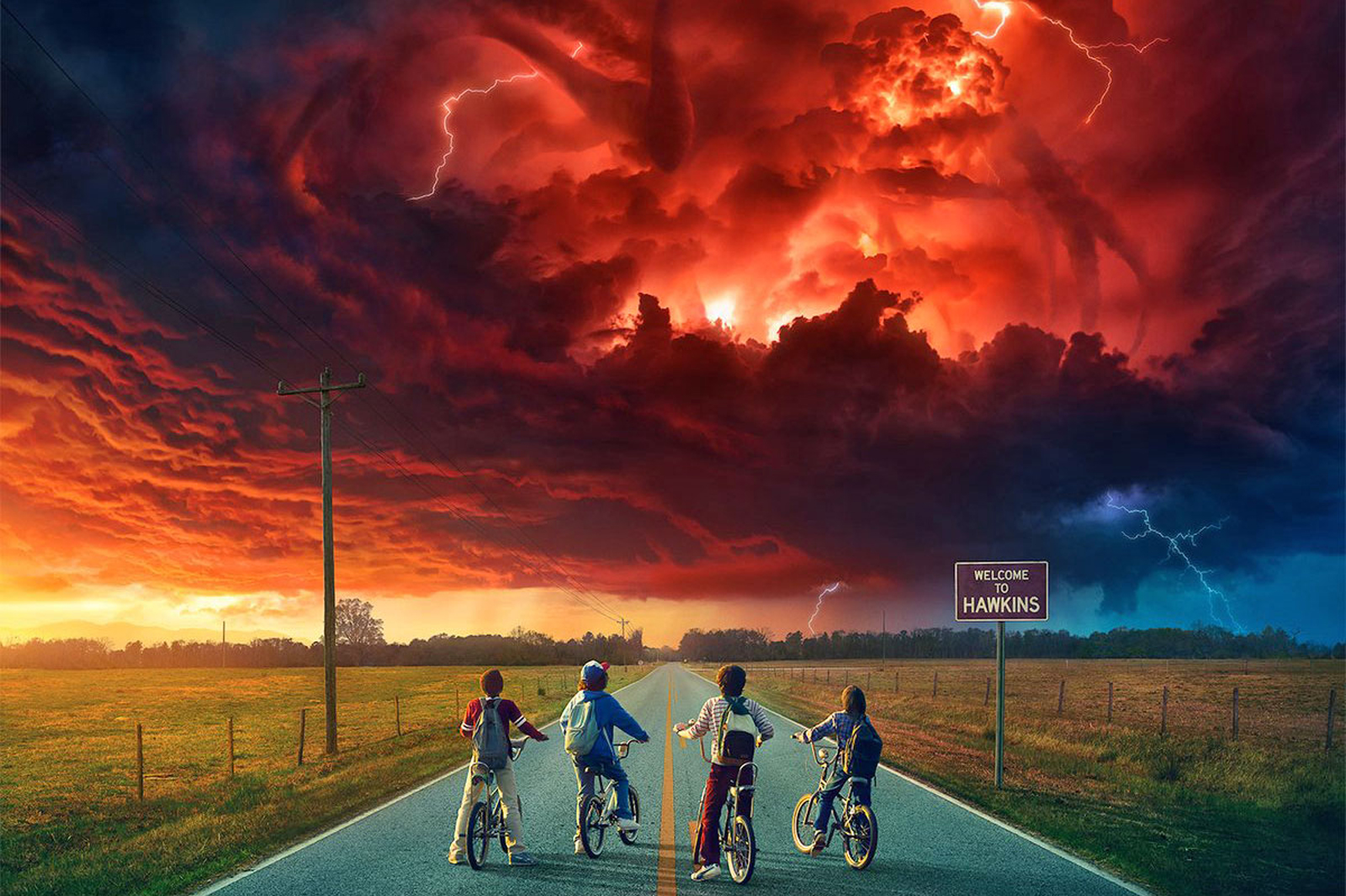 The long awaited follow-up  to Netflix’s 80’s style horror series has dropped and it’s everything you’ve been waiting for and more.

Last year Netflix released the star-studded throwback Stranger Things that became an instantly loved phenomena, combining amazing acting with a uniquely spooky story, 80’s thriller inspiration and a glorious soundtrack. The recipe came together into a perfectly baked show that captured the hearts of millions around the world. Now it’s back.

The show’s second series is now on Netflix in all it’s glory, just in time for the Halloween season. Whilst the show’s glory comes in unifying so many wonderful ingredients, the soundtrack is incredible enough to stand on it’s own as a feat of musical prowess.

The soundtrack was created by Kyle Dixon and Michael Stein of S U R V I V E after Distasterpeace originally turned down the task for the first series. The two musicians/composers efforts coalesce old-school synth sounds with emotional ambience that can take you anywhere from crying on the floor like a baby to hiding in the bathroom with a knife expecting Jack Nicholson to burst through at any moment.

Dixon and Stein created their beautiful, ominous and eerie sounds using a combination of classic and contemporary equipment. Analog synths involved in the process include the Prophet V, Roland SH-2, and a Mellotron as well as a heap of filters and effects that helped shape the alien yet magnificent sounds which are paramount to the unique feeling and atmosphere that envelops Stranger Things.

You can listen to Kyle Dixon and Michael Stein discuss the creation and inspiration behind the series’ beloved theme song in a new Song Exploder podcast. Listen to it here: