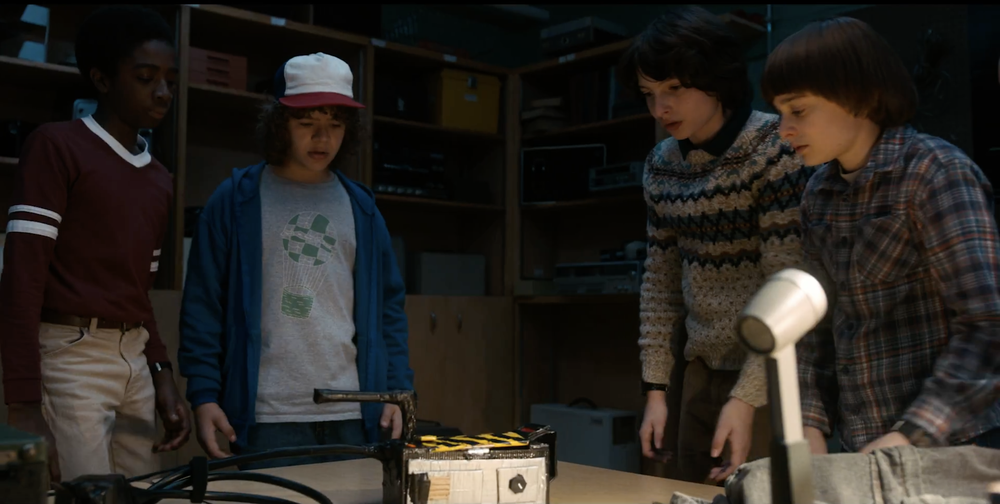 Transform your Google Home into a walkie talkie and join the Stranger Things characters as they journey through the perilous adventures of season 2.

Google have teamed up with Netflix’s hottest series (except maybe Orange is the New Black) to take you on a journey to The Upside Down. Do you have what it takes to be part of the Hawkins Middle School AV Club? That’s what Google wants to know.

Google say that the journey will take you through the adventures of Stranger Things season 2 as you help to guide the characters and give them “crucial direction”. Unfortunately it seems like the game only works on Google Home and Google Home Mini speakers, and not any Google Assistant powered device. It’s also only available for US, UK, Canada, and Australia users.

Google have also integrated Stranger Things support between Chromecast and Google Home. This means that watching the new season of Stranger Things is as easy as asking: “Ok Google, play Stranger Things on Netflix”. You’ll need a Netflix subscription of course.

Make the most of it whilst Google are Stranger Things crazy and get involved in the story.