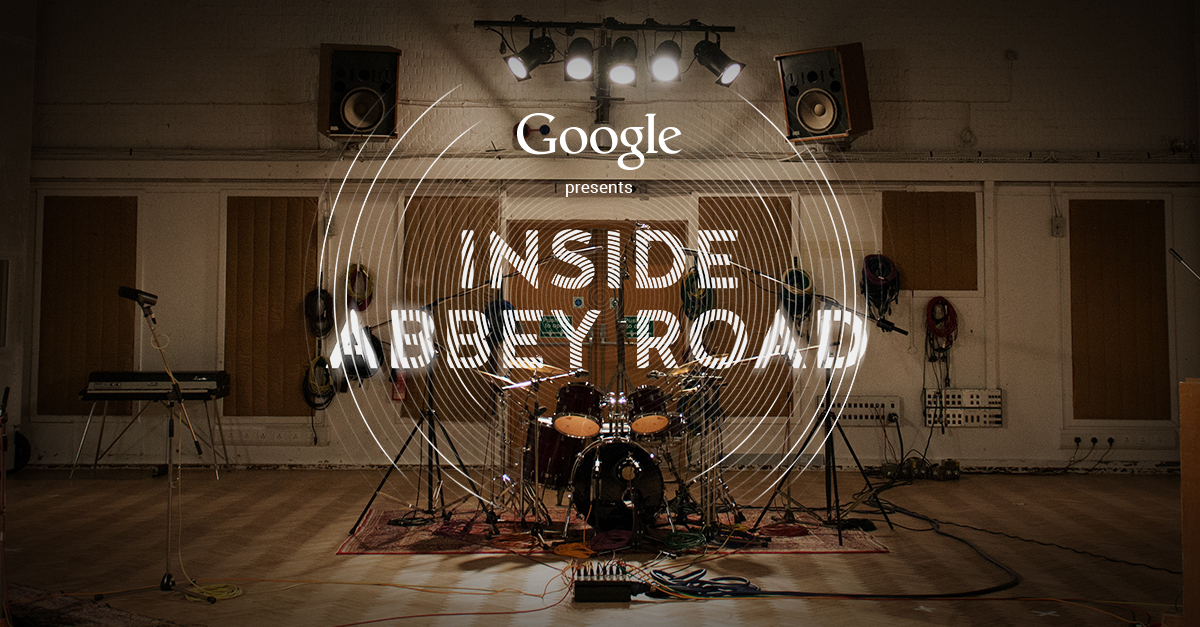 Abbey Road Studios is the internationally renowned London recording studio that has hosted legendary artists like Pink Floyd and The Beatles – Now you can see it for yourself.

Last year Google made it possible to look inside and explore the famous recording studio on PCs and devices. It was clear that people wanted a first hand look at the studio famous for some legendary recordings as over 2 million people around the world went and stepped into the studio virtually since last year.

Thanks to it’s popularity, Google have made their virtual tour of Abbey Road Studios work with Google Cardboard. With their new app you can explore the studios in virtual reality, including a guided tour that takes you from the 1930’s to the present day narrated by Giles Martin, son of the famed Beatles producer George Martin who recently passed away (RIP).

Once you’ve undertaken the nine-part guided tour you can explore the studios for yourself and get a first person look at the studio. Rooms include “hidden treasures like Studio 3’s Mirrored Drum Room, where the mirrors help to create a close, bright and loud sound quality. Uncover on of Abbey Road’s Mastering Suites, where a record gets its finishing touches before a release. In Studio 1, experience what it’s like to be in a recording session with the London Symphony Orchestra with surround sound.”

Download the app for Android now and explore for yourself. Google say an iOS app is coming soon.