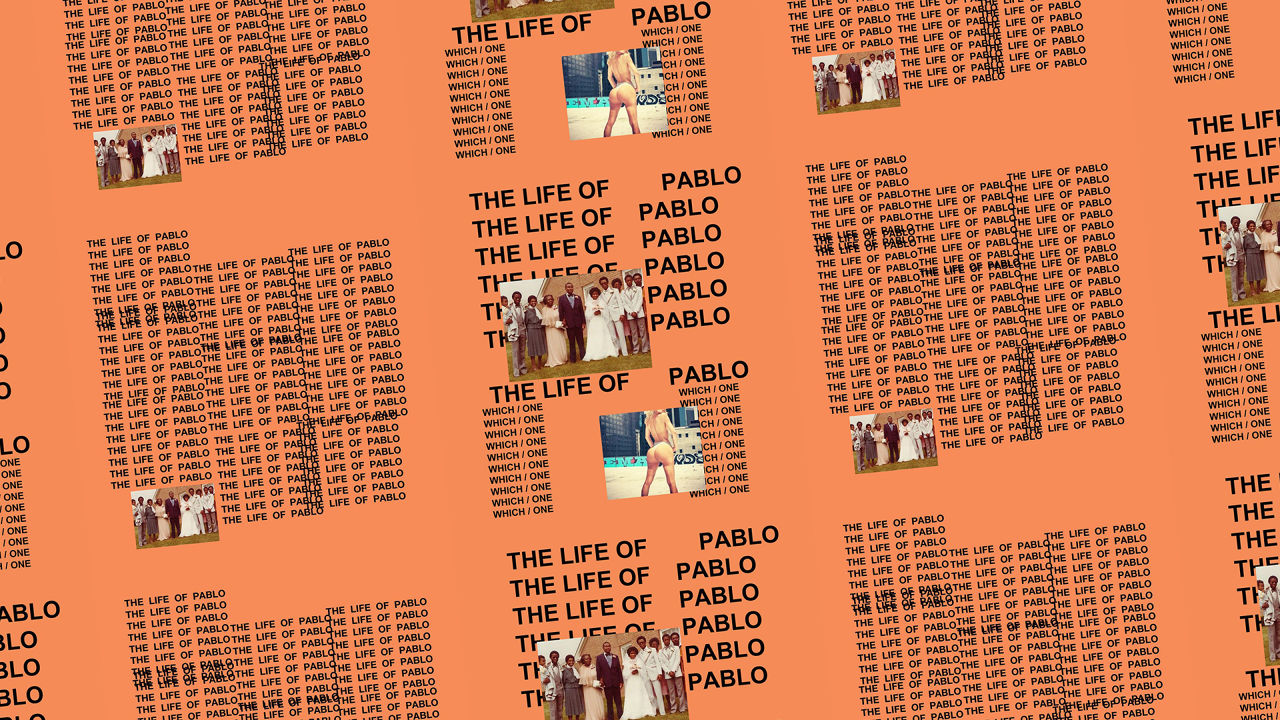 Almost two months after it’s exclusive launch on Tidal, after saying it would never be on Apple, Kanye West’s The Life of Pablo has launched on Apple Music, Spotify, Google Play Music and more.

The Life of Pablo is probably Kanye West’s most interesting album he has released, but not because of the music. The album has become what Kanye calls himself “a living breathing changing creative expression” that has seen multiple tweaks and edits to the mixing of the album, even some new and changed verses – demonstrating how new medium’s are changing music as we know it.

This “expression” is now living on all the major streaming services, a month and a half after Kanye said the album would “never never never be on Apple. And it will never be for sale… You can only get it on Tidal.” With TLoP streaming on Apple Music right now maybe he meant iTunes?

In the week before the whole album came to other streaming services the single, ‘Famous’ was released universally from TLoP but there was no sign the full album would launch until yesterday. Although the album’s exclusive launch helped to boost Tidal’s subscriber count releasing it on other services should help Kanye reduce his $53 million of debt.

The album was updated again in the past few days and you can see a breakdown of the changes on Reddit here. You can listen to The Life of Pablo right now, on the service of your choice (P.S. nothing on the album surpasses No More Parties In L.A.)