Starbucks and Spotify have teamed up to launch a “digital music experience” that will allow customers to identify any songs they hear in a Starbucks and seamlessly add them to playlists on their Spotify app.

The feature launched today will allow users to save music being played in-store to their playlists on Spotify. All Spotify users will be able to access the feature, free and Premium, using the Starbucks application in conjunction with the Spotify app on your smartphone.

When you launch the Starbucks app in any of the 7,500 participating US stores you will be able to view a ‘Now Playing’ section for that specific store as well as a ‘Recently Played’ column if you missed any of the songs that just played. From here you can browse the Spotify playlist for the store and click on any track to open the Spotify app and add it to your playlists, play it in your headphones, view the artist, or anything that you can normally do with a track on Spotify. 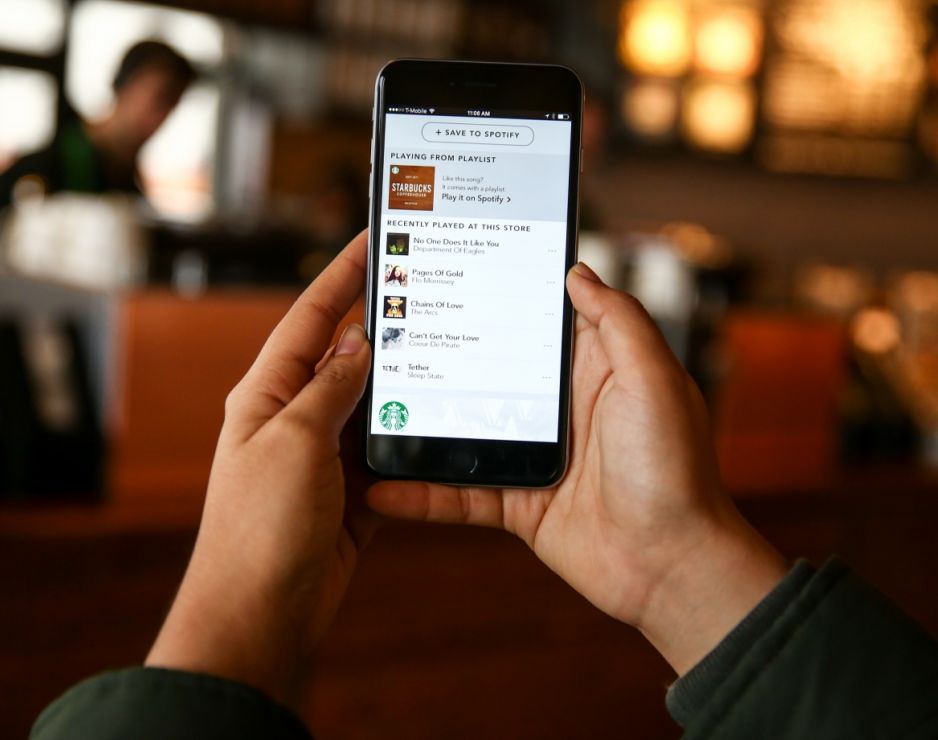 Chairman and CEO of Starbucks, Howard Schultz said: “Music has played a pivotal role in our stores for over forty years and we have been at the forefront of how to integrate it into a retail environment. Today is the next era in that experience. We are merging the physical and digital, providing new access points for Spotify as they continue to grow globally, placing more control into our customers’ hands and giving artists the world’s largest stage for them to share their talent.”

This isn’t Spotify’s first partnership with Starbucks however as, back in May, Spotify became the leading music partner for Starbucks. This deal meant that baristas could get Premium subscriptions, gratuit, with which they could pick songs to play at their location. This has apparently been a great success, with Starbucks saying that baristas and other employees have been creating ‘Store Favourite’ playlists. Successful enough to lead to this new development of the global coffee store’s partnership with the biggest music streaming service in the world.

Spotify CEO, Daniel Ek said of the partnership: “Starbucks shares our passion for music and desire to create the best, personalised experience for users and customers. Together with Starbucks, we’re creating a unique new digital music experience that offers Starbucks customers and Spotify users the abilitiy to discover even more music at Starbucks and enjoy the same music and more on Spotify, whenever they want and wherever they are.” 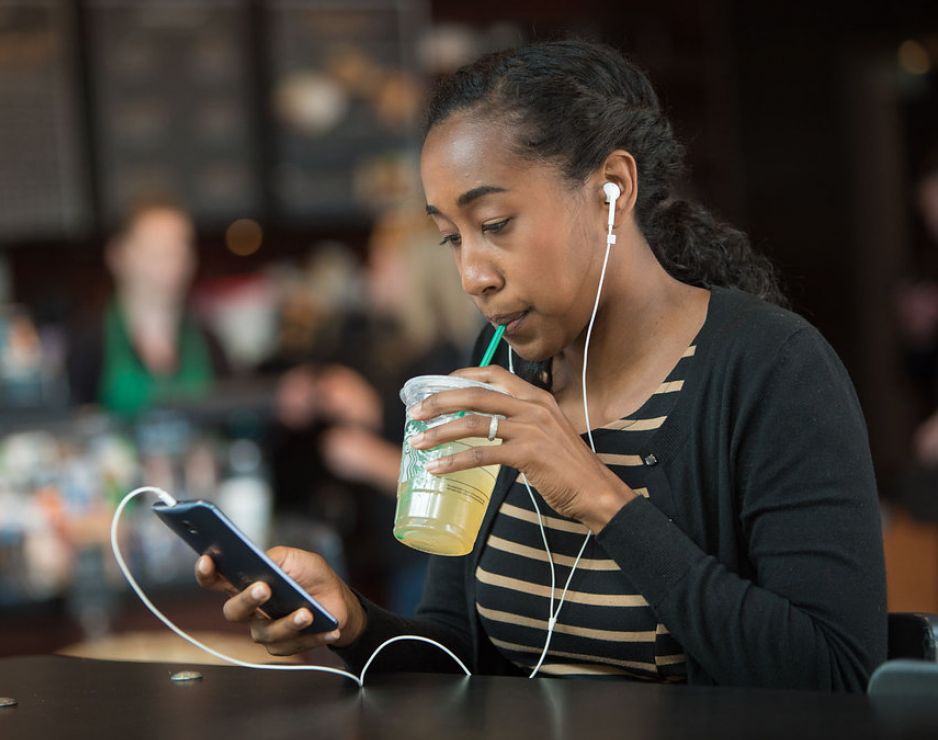 Using PlayNetwork‘s CURIO content delivery system Starbucks employees can control the music played in their store using an iPod Touch. The Starbucks mobile app then identifies the playlist being played through CURIO and can share this information to customers.

Both the Starbucks and Spotify apps are available for iOS and Android from the Apple App Store and Google Play Store respectively.

After being introduced less than a year ago, Facebook are already pulling the plug on podcasts on the social media app.

With some people seeing a new Smart Shuffle option, Spotify’s update to the feature gives you more control on how to randomize your music.