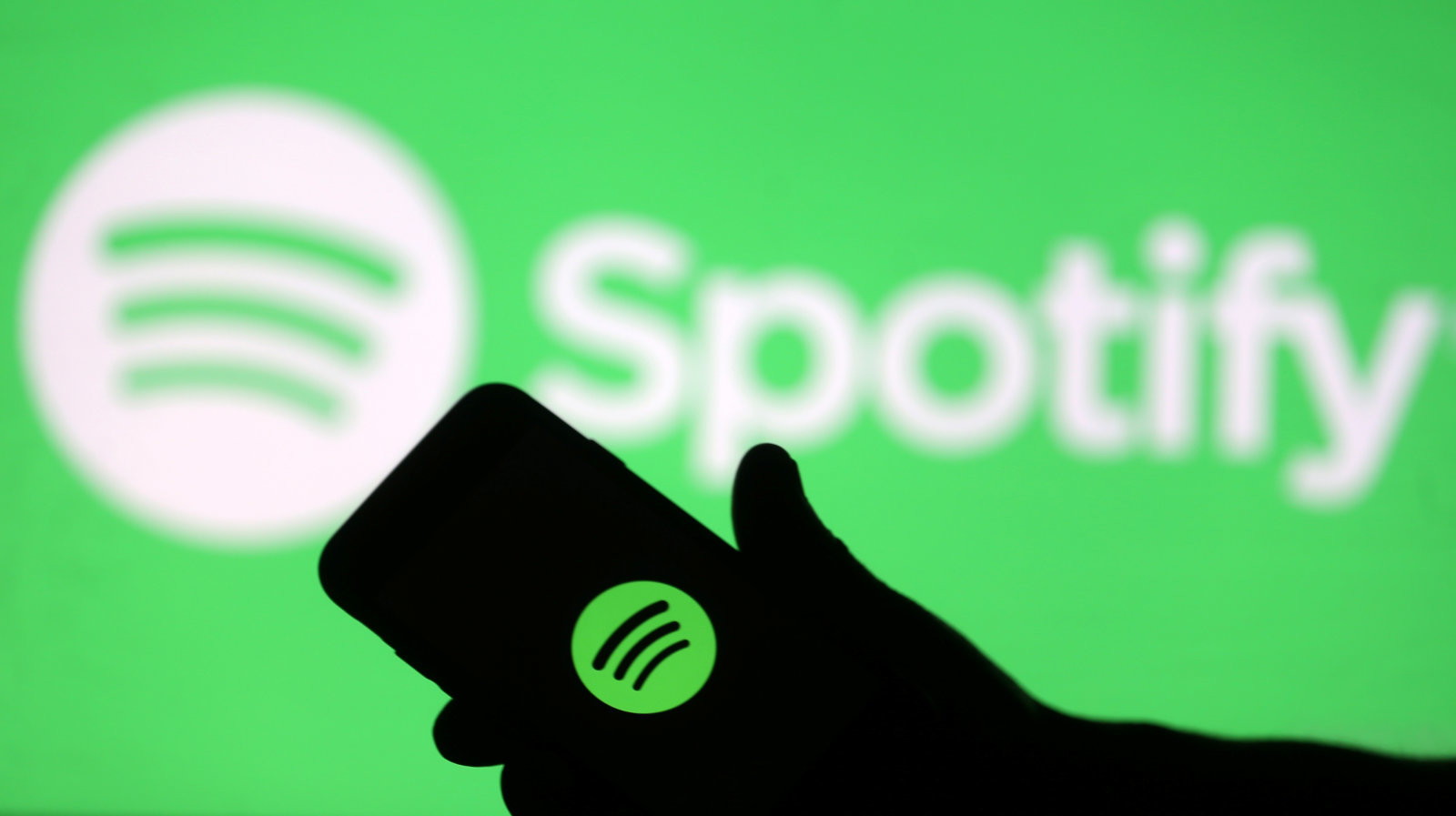 Spotify are launching in Russia after teasing them for years, and they’re taking Apple Music on at a price level.

Spotify have been building up to launch their music streaming service in Russia for years. At last the service have announced that they will make their debut in Russia this Summer.

They will be joining their streaming rivals, Apple Music, who launched their streaming service there years ago. Taking the competition head on before even launching, Spotify will offer music streaming for less than Apple do.

Spotify are planning to offer a monthly subscription for RUB 150 (roughly $2.35) whilst Apple Music is avaialble for RUB 169 (roughly $2.65). Additionally Spotify will be making their free tier available so that listeners in Russia can listen without paying with ads interspersed between music. Apple doesn’t offer a free alternative.

Russia has notoriously had issues with music piracy, which music streaming services have helped to dwindle in other countries. The massive, Russian social network VKontakte saw major issues with piracy as it allowed users to upload music. They have since launched their own music streaming service to combat piracy, which Spotify will be up against if it intends to make a mark.