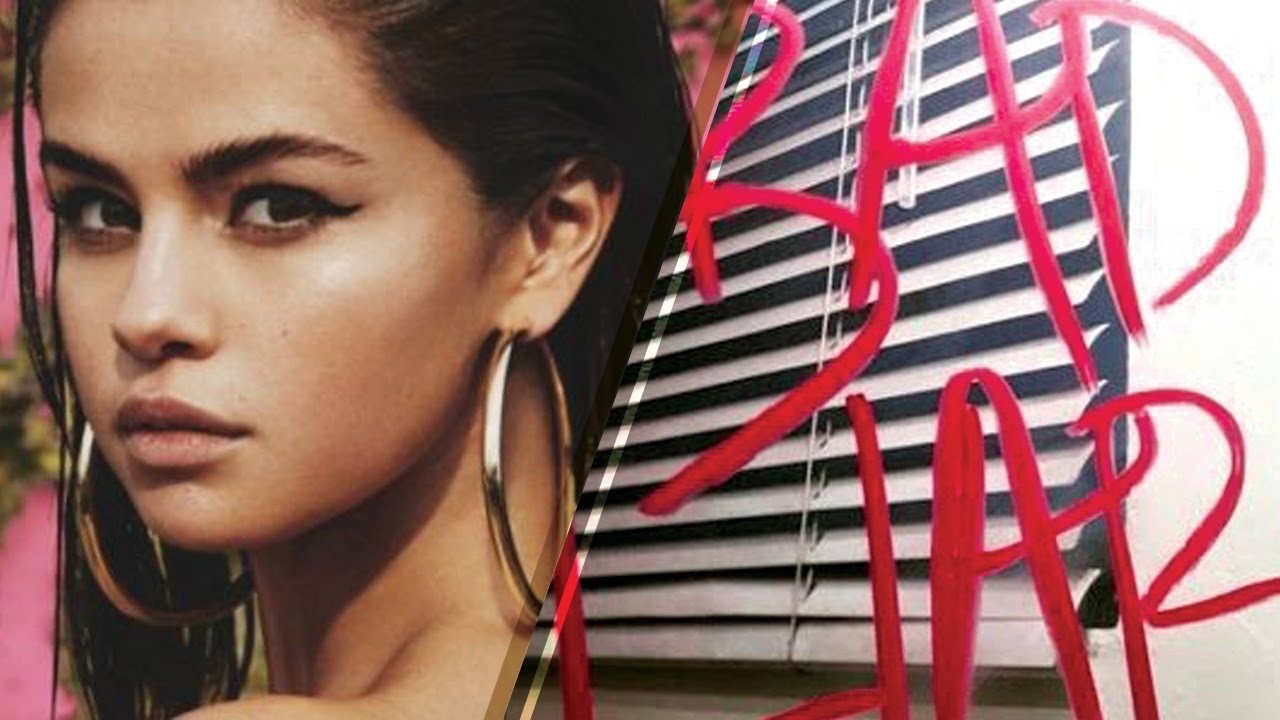 To celebrate summer’s impending arrival, Spotify is serving up its predictions for the songs that are bound to form your soundtrack to those blissful warmer months.

Spotify have made their predictions for the song that will be the soundtrack of summer 2017. Using their own streaming data, chart insights, used their “genre and trend experts” as well as looking at performance in playlists and alone, Spotify have chosen 15 songs that they think will dominate this summer – with one in particular, though exactly which one will have to be decided by listeners.

Using the buzz from social media as well Spotify have whittled the years barbecue bangers down to just 15 tracks. Spotify says they expect their selection “to be on endless rotation this summer. So whether you’re looking for the perfect song for a road trip or party, or for lounging by the pool, this list has a track to match!”

Spotify’s Trends Expert, Shanon Cook said: “From Selena Gomez’s saucy new track ‘Bad Liar’ to Image Dragons’ ‘Thunder’, these are the songs already heating up playlists and climbing charts. There’s a good chance somewhere on this list is the track we’ll be crowning the song of the summer by the end of August.”

Check out the playlist below and the reason Spotify chose each track for the summer sound this year.

The ‘This Song is ’ Song: “Bad Liar” – Selena Gomez
Between the playful coos and seductive beat, Selena Gomez’s brand new song has us all hot and bothered. Spotify listeners took to this track instantly and we predict it’ll be setting the tone for summertime shenanigans everywhere.

The Party Song: “Strip That Down” – Liam Payne ft. Quavo
Liam Payne’s first post 1D solo offering references everything summer needs: beverages (“Coke and Bacardi”), fast cars (“F1 type Ferrari”) and suggestive dancing (“I love it when your body grinds on me”). Co-written by Ed Sheeran, this track is already the life of the party.

Lounging by the Pool Song: “I’m The One” – DJ Khaled ft. Justin Bieber, Quavo, Chance The Rapper, Lil Wayne
If you’re looking to kick back beside the pool with a drink in hand and a mission to be worry-free, this is your song. Led by the charismatic DJ Khaled, “I’m The One” is a sunny all-star collaboration about telling a girl she can call off the search for Mr. Right.

My Summer Fling is a Disaster Song: “Crying in The Club” – Camila Cabello
We’ve been looking forward to this moment ever since we found out Fifth Harmony member Camila Cabello was going to break out as a soloist. Her debut, “Crying in The Club,” is a smash and we think this stop-feeling-sorry-for-yourself-cuz-you’re-OK song will have you looking up in no time.

Sunburn Recovery Song: “The Cure” – Lady Gaga
This track has enjoyed a nice, steady build since its April release and we see it hanging around to be your feel-good companion during the warmer months. On this soothing pop gem, Lady Gaga offers to rub our hands, feet and legs. We’ll take it!

The Road Trip Staple: “There’s Nothing Holdin’ Me Back” – Shawn Mendes
The hook on “There’s Nothing Holdin’ Me Back” is so fun and urgent it could influence even the most cautious driver to put the pedal to the metal. Pace yourself, though, because while this Shawn Mendes hit is already making its mark on the charts, it has a lot of gas left in the tank.

Ultimate Club Banger: “Swish Swish” – Katy Perry ft. Nicki Minaj
Katy Perry says the newest offering from her upcoming album Witness, is about shaking off negative vibes, and what better place to do that than on the dance floor. Listeners embraced this song from the get-go and we’re pretty sure it’ll be swish swish-ing all the way through summer.

The Rap Cut: “Mask Off” – Future
Having surpassed 260 million streams and as a popular feature of Spotify’s Rap Caviar playlist, “Mask Off” is already a monster hit. The track is now breathing new life thanks to a brilliant remixed version featuring Kendrick Lamar.

The Dark and Stormy: “Thunder” – Imagine Dragons
Vegas rock band Imagine Dragons know how to deliver big, bombastic choruses, and this song does that in spades -while also sharing cool sounds from Mother Nature. This track took off in our Rock This playlist so yes, boys, we feel the thunder.

The Summer Workout: “DNA” – Kendrick Lamar
Multiple tracks from Kendrick Lamar’s celebrated album DAMN. have been lighting up Spotify charts for weeks. “DNA” is a standout because of its impressive stamina. Listeners had this song on repeat since the beginning, and much like Lamar himself, it’s not showing signs of letting up.

Summer Lazing Song:  “Slow Hands” –  Niall Horan
You may have noticed the world is suddenly awash with songs from 1D members-gone-solo. While the boys are all doing great things, one of our faves is Irish lad Niall Horan’s “Slow Hands.” Listeners are obsessing over its relaxed, sexy vibe.

The Globetrotter: “Despacito” (Remix) – Luis Fonsi, Daddy Yankee ft. Justin Bieber
While it’s a risk to call out a track that’s already reached No. 1 as a song of the summer prediction, Luis Fonsi’s “Despacito (remix)” likely has very long legs. Not only is it the first track with Spanish lyrics to top Spotify’s global chart, it also features Justin Bieber seductively singing in Spanish. Caliente!

Cruising to the Beach Song: “Malibu” – Miley Cyrus
It’s always great to get something new from Miley Cyrus, especially a timely song that conjures images of the wind blowing through your hair as you meander along the Pacific Coast Highway en route to California’s most coveted beach. “Malibu” is chill perfection.

Song with an Important Message: “1-800-273-8255” – Logic ft. Alessia Cara, Khalid
Rapper Logic has really struck a chord – and shares an important message – with “1-800-273-8255.” The title is the number to the national suicide prevention hotline in the U.S., and listener support is carrying this song up the charts.