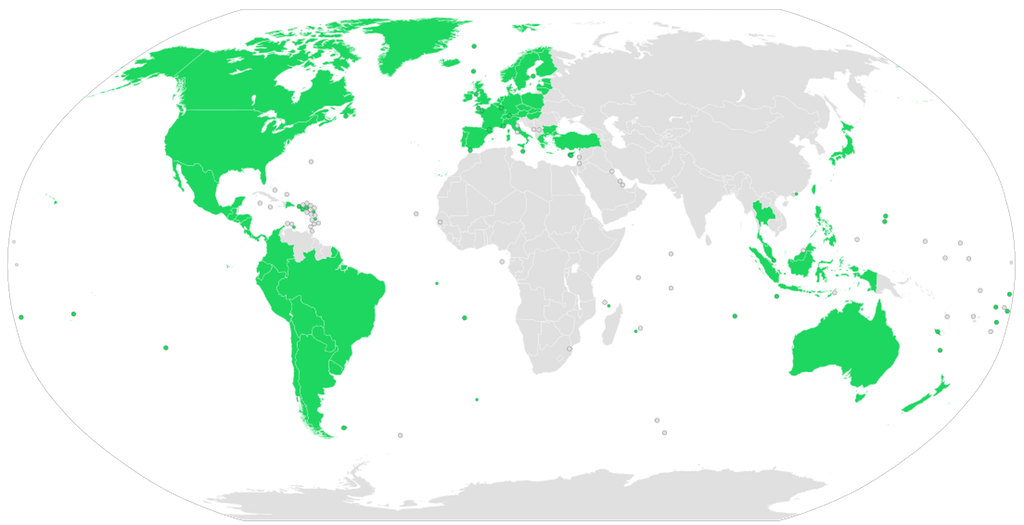 The world’s biggest paid music streaming service has just launched in North Africa and the Middle East, confirming an executive’s rumours in September that Spotify were poised to launch there. The service will be led there by Claudius Boller as managing director for the Middle East and Africa, following his role at Universal Music Group for the regions.

Spotify have confirmed that their music streaming services will now be available in 13 Arab markets including Saudi Arabia, the United Arab Emirates, Egypt, and Morocco. Libya, Iraq, Syria, and Yemen have unfortunately not gained access to Spotify with the move.

Spotify’s new managing director for the regions, Claudius Boller says he expects growth in the new territories to come mostly for Saudi Arabia, the United Arab Emirates, Egypt, and Morocco. Boller reckons that the younger generations in the middle east as well as their high smartphone usage will see large numbers of Spotify adoption in those countries in particular.

To celebrate their launch Spotify have added an ‘Arab Hub’ combining a collection of playlists of Arab music into one place for all of the best in Arabian music. Both Spotify free and Premium will be available, Premium costing 19.99 riyals ($5.33) in Saudia Arabia, 19.99 dirhams ($5.44) in the UAE, 49.99 Egyptian pounds ($2.8) in Egypt, and $4.99 everywhere else.

This takes the number of markets Spotify music streaming is available in from 65 up to 78.