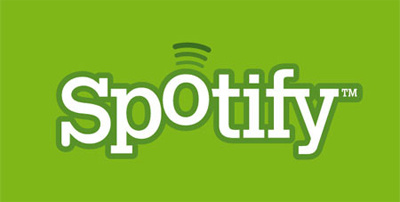 After launching a new app to the world to benefit from more music on your phone Spotify and found themselves with increasing demand, forcing them to revert back to invite only. The application, which is available in the iPhone and Google Anroid headsets was released only a few days ago, is almost certainly responsible for the explosion in visitors and subscribers which has forced the company to start limiting the amount of visits to the site.

Premium users however can still use the service as normal and you can invite a friend to join. On the companies blog, Spotify’s spokesman Andres Sehr wrote:

“The huge demand in the UK over the last few days since we launched our mobile service means we are going to have to temporarily reinstate our invite system, Premium users will of course still get instant access as per usual and all current users will be able to use Spotify as normal”.

Spotify, who has approximately 8 million users worldwide, 2 million of which are in the UK alone. The company plans to launch in China and the US in the next few months. Users can access millions of tracks for free in exchange for listening to the occasional radio style advert, or pay £9.99 per month for ad-free listening. The new Spotify phone app is included in the price.

Step aside K-pop, as J-pop takes the world by storm. Deezer hopes their new channel will bring the sounds of Japan to the rest of the world.