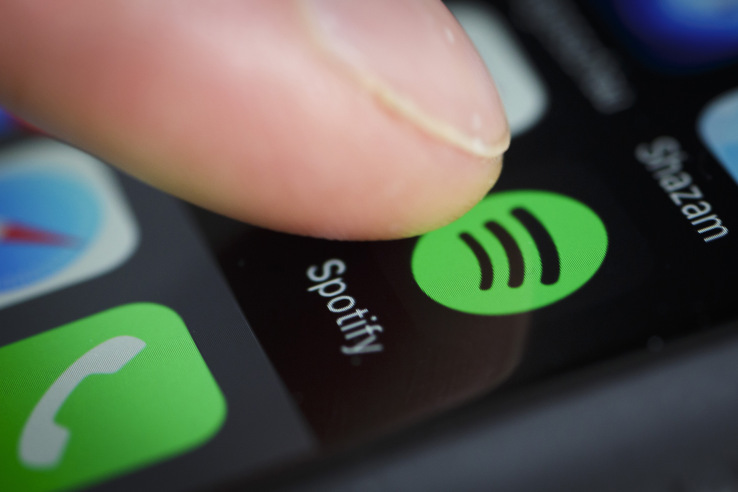 In a statement today, Spotify said: “The Sonalytic team is passionate about creating technology to improve the music ecosystem for artists and fans. Their advancements in audio feature detection will be used in several ways to advance Spotify’s mission: from improving Spotify’s personalized playlists to matching songs with compositions to improve our publishing data system. Stay tuned for new products.”

Sonalytic offer 3 different services based on their technology:

Sonalytic see the music industry as it stands currently with a lot of untapped potential, saying to Imperial Create Lab last year: “It’s clear to all of us that the current trajectory of the music industry is dire. Even though people are listening to more music than ever before, the associated revenues have been in sustained decline for more than a decade. Ultimately, artists – and particularly smaller, independent artists – are losing out, to the extent it’s necessary for many musicians to work a second job to fund their passion. We believe that by helping to monetize music in new and innovative ways, this broken model can be fixed.”