The first notable difference is the new design. Switching up the classic design established in the XM3 and XM4s, the XM5s feature a stepless slider, seamless swivel and hanger, and silent joints to precisely adjust the headphones to your fit. The new sliders are joined by newly developed soft fit vegan leather over the slightly larger earcups, at almost exactly the same weight as the previous model, for a super comfortable fit. They come in both Black and Silver colours.

The redesigned exterior give the new headphones a similar look to competitors like the Bose 700 and AirPods Max. While this new design looks mimimal and elegant, it does remove the ability to fold the headphones, which in turn has lead to a significantly larger case.

Changes aren’t only aesthetical. The new headphones also feature improvements to what was already some of the best noise cancellation in any headphones. Now with two processors and eight microphones, this should help the headphones cancel more of the ambient noise around you, particularly higher frequencies such as voices. More microphones will also improve voice quality on phones calls too.

Most other features remain largely the same, such as the same 30-hour battery life with noise cancelling turned on and 40 hours with noise cancelling off, though the faster charging is even faster, with just 3 minutes providing 3 additional hours of playback. Sound quality is similarly great, leading these headphones to being some of the best sounding wireless headphones for Android and PC users. Touch controls, auto play/pause head detection, customisation in the Sony app, and button and ports (USB-C and 3.5mm audio jack) all remain largely the same. Unfortunately there’s still no water or sweat resistance.

Even if you don’t care for flashy new features and design changes or you want a pair that fold up, these new headphones are still great news, as they will inevitably push the price of the still super capable past models down futher.

Note, we’ve regularly seen the XM4s drop below $300, so I’d hold off until the next big sale. Though they’re a little pricier, Apple users should consider the AirPods Max, which can currently be found for $479. They feature great smart features across Apple devices, such as one-tap setup, seamless switching, Audio Sharing, Announce Notifications, spatial audio, Adaptive EQ, “Hey Siri”, and a second to none Transparency mode.

If you’re looking for professional headphones for music production, check out our guide below. 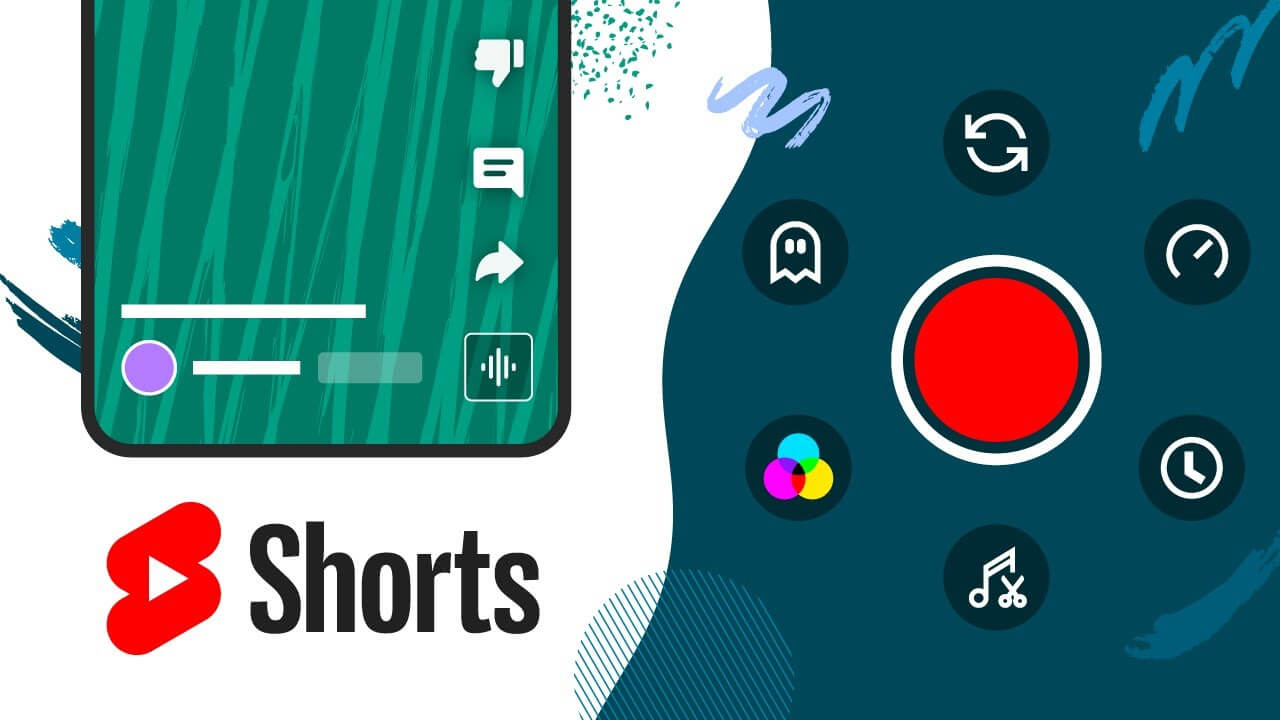 Kim Kardashian teams up with Beats for neutral coloured earbuds