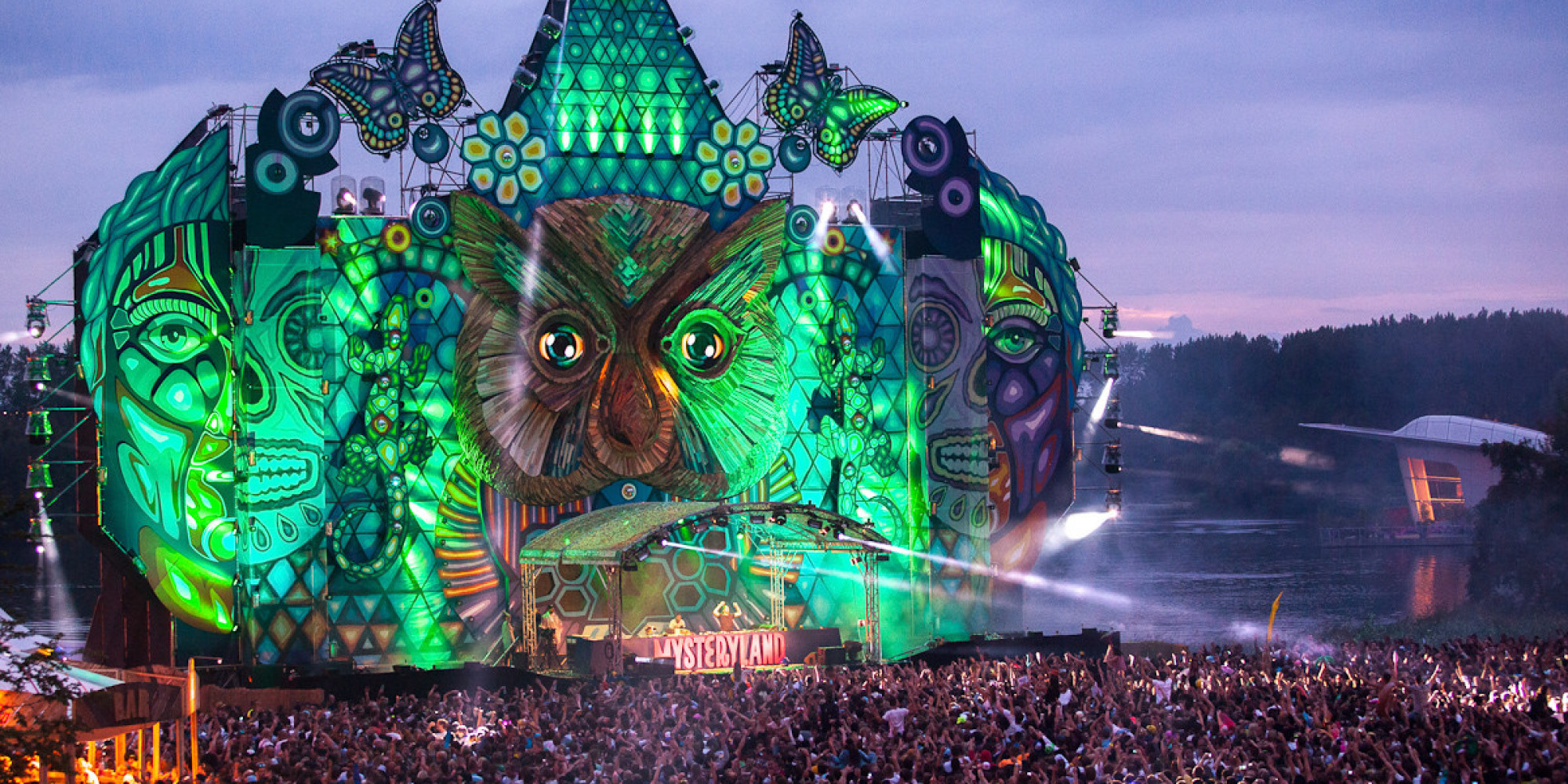 Massive EDM events brand SFX Entertainment has emerged from bankruptcy with a new name and a new boss to shed the image Sillerman left.

SFX Entertainment entered bankruptcy at the beginning of this year after it’s founder and then CEO Robert Sillerman’s audacious business purchases led a drop in valuation from $1 billion to $10 million in under 3 years. The company responsible for some of the worlds biggest EDM brands like digital store Beatport and festivals like Tomorrowland and Mysteryland are looking to move past the bankruptcy with a rebrand.

Now named LiveStyle. Inc the company will be led by Randy Phillips, who was named CEO and president after leading the company out of bankruptcy. After the selling of some assets and fixing it’s debt LiveStyle still stands as the biggest host of music festivals in the world and with safer management should be able to retain it’s global position and move forward following SFX and the checkered Sillerman legacy.

New CEO Phillips told Billboard: “Every time I said the name ‘SFX’ to someone, I got this negative reaction — people would make the sign of the cross.” Phillips didn’t join until after Sillerman had left and plans to shift the company’s image away from EDM, saying: “We’re going to be a music company that specializes in electronic music.”

Phillips also revealed plans to broaden some of their popular festivals like Mysteryland, saying they “will be broadened, more like Coachella”. Other LiveStyle events and festival will retain their electronic music focus like their annual Electric Zoo festival in New York. Phillips also says he plans to integrate the company more so that festivals, whilst still operating independently, are trimmed of unnecessary costs like accounting.

Beatport, the company’s massive digital store for independent EDM music, was considered too valuable to sell as the company sold off assets earlier this year. Phillips said that since getting rid of the streaming platform that was introduced to Beatport the store can go back to it’s successful business of hosting and selling music rather than sticking with the uncertain streaming model.

Whilst avoiding specific details Phillips did say that: “The problem was that it was put together too quickly — it was based on doing an IPO.” He went on to say that Sillerman was marketing the company wrong, saying that he “sold a story about sponsorship. But sponsorship has to be the icing on the cake — not the cake itself”.

Now that the company is back on track with investors now owning a 70% majority and has sold unnecessary assets the company is ready to move forward with it’s remaining properties. Phillips said: “We have no plans to sell anything. Now is the time to clean this up, make it function, and grow it.”