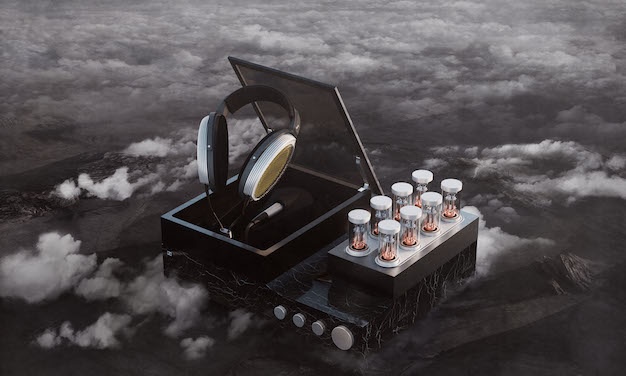 Sennheiser have unveiled their latest attempt at “the best headphones in the world”, available for a modest €50,000.

In 1991 we created the best headphones in the world. We called them Orpheus. Now, we have done it again. The name and uncompromising philosophy remaining, this is Orpheus reborn. In otherworldly sound and timeless beauty. Perfectly engineered. Equipped with unique features and state-of-the-art technology these headphones transform music from something you listen to, into something you live in.

That’s Sennheiser’s announcement for the follow-up to their 1991 landmark headphones, the Orpheus HE90, proclaimed “the best pair of headphones money can buy” and priced at a cool $16,000. Only 300 pairs of the HE90 were made and have since become the stuff of legend.

Almost 25 years later Sennheiser have decided to up the game with the new best headphones in the world, the new Orpheus. Sennheiser CEO, Daniel Sennheiser, announced: “With the new Orpheus, we once again push the boundaries  and show that we can repeatedly set new benchmarks in excellence and with that shape the future of the audio world.” 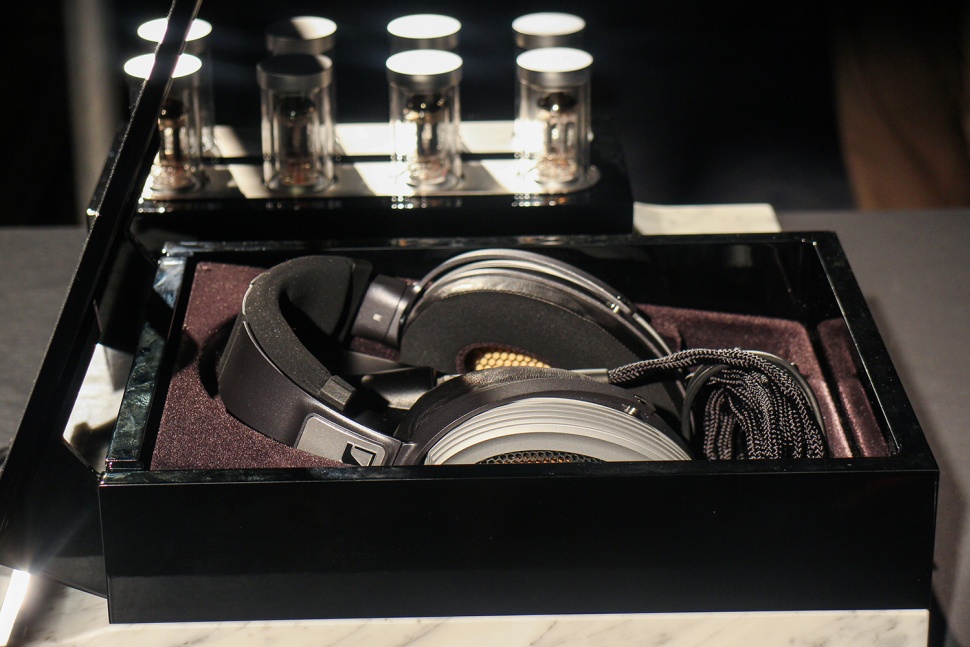 The new Orpheus promises the best available headphone experience in the world with high-end reproduction precision, spatiality and a frequency response that goes beyond the capable range of human hearing. Daniel explains: “It is able to deceive our senses in a completely unique way, creating the perfect illusion of being directly immersed in the sound.”

The new Orpheus headphones are hand crafted in Germany using more than 6,000 components including gold-vaporised ceramic electrodes, platinum-vaporised diaphragms and Carrara marble amplifier housing from Italy, supposedly the same used by Michelangelo. “The properties of the marble optimally protect the amplifier’s core and its unique optics and structure turns each Orpheus into an individual work of art,” said Maurice Quarre, Director of Select & Audiophile at Sennheiser.

The amplifier looks beautiful with eight protruding vacuum tubes to process the signal. Portfolio Manager Audiophile at Sennheiser, Axel Grell, said: “The advantage of tube amplifiers is their superior impulse processing. However one challenge is their sensitivity to air-borne-noise.” Thats the reason for the granular, inhomogeneous Carrara marble housing for the amplifier. 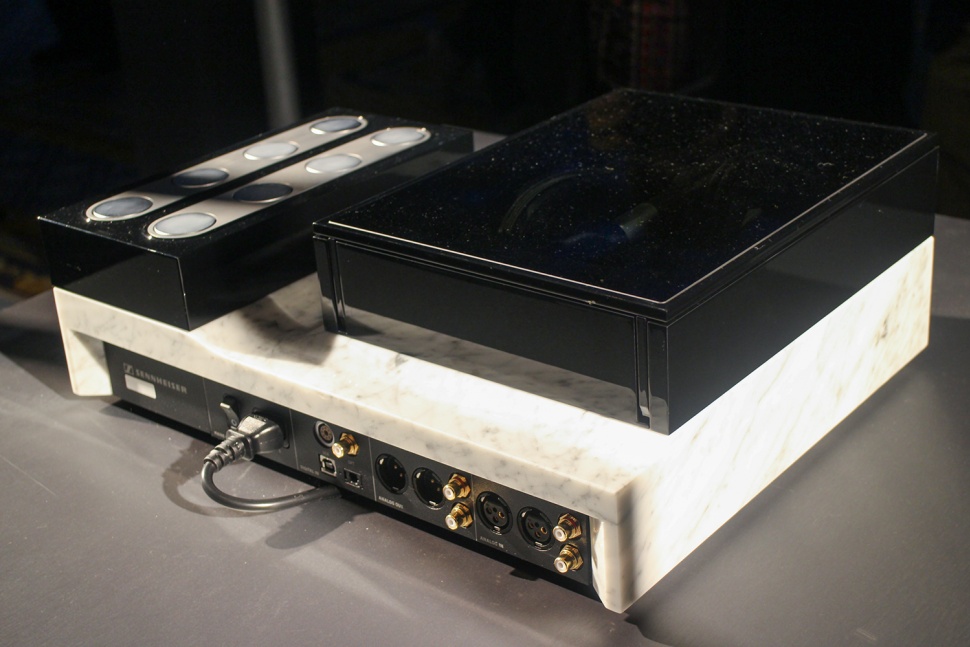 Sennheiser are placing the new amplifier concept in a class that audio specialists call ‘Cool Class A’. This means that the Orpheus provides Class A power in low-frequency range at any volume and at high to ultrahigh frequency range the amplifier switches between Class A and Class AB. Sennheiser say that Class AB will only be used for a “very unusual frequency spectrum.”

On the system, Grell said: “Cool Class A is a brilliant idea: the music signal is reproduced without distortion and the headphones remain cool. We carried out extensive signal analyses and listening analyses as well as detailed tests to find out how much current we need at which frequency in order to achieve this unusual result.”

Grammy award-winning jazz musician Gregory Porter got to trial the new Orpheus and applauded its quality, saying: “When I record my own music, I always try to convey my emotions. I don’t know how exactly, but these headphones really do succeed in getting those emotions across.”

The headphones have reportedly been almost a decade in the making, with Sennheiser experts constantly working on how to further break the limits of technical achievement. The Orpheus uses an innovative digital amplification concept to combine the enhanced quality of a tube amplifier with the conservatism of transistor amplifiers, directly in the headphones.

Sennheiser say the Orpheus will be available from next year with roughly 250 produced per year, so there’s a little time to save towards the “around €50,000” price tag. Find out more about the self-proclaimed best headphones in the world at en-de.sennheiser.com/orpheus.