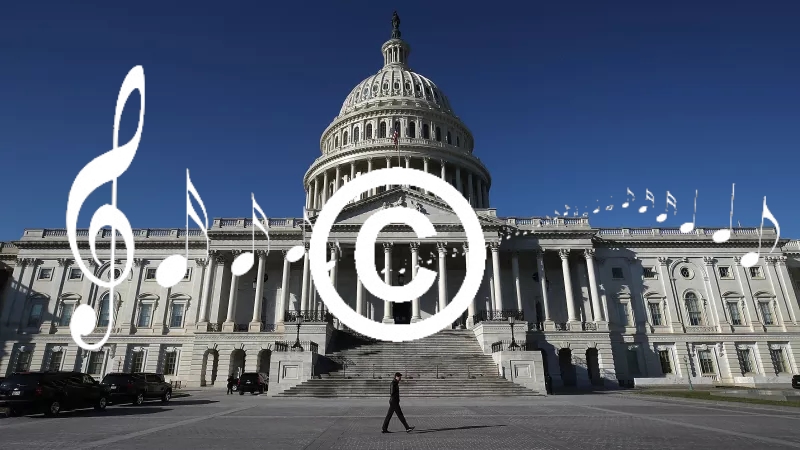 The US Senate have passed the contested Music Modernization Act signalling the first changes in music licensing laws for 20 years.

The long-discussed and at times contentious Music Modernization Act has finally been passed by the United States Senate. It’s now up to the House to consider it and for President Trump to sign it off and music licensing laws will see their first update in the US for 20 years after the industry has transformed with new technology and digital platforms reshaping how music is consumed and released.

The Music Modernization Act has seen significant support from much of the music industry including high profile artists and songwriters. It has however seen backlash, particularly from licensing company Harry Fox Agency and Sirius XM who will both be impacted by the act. The Harry Fox Agency were able to resolve their disputes but Sirius XM and free music service Music Choice stood firmly against it.

Their opposition slowed the process but the act has now been passed by the Senate, however Sirius XM remain against the act. Their issues lay primarily in the CLASSICS section of the act which will legally obligate them to pay songwriters and artist royalties on recordings made before 1972.

The president of the Recording Industry Association of America, Mitch Glazier said: “As legendary band the Grateful Dead once said in an iconic pre-1927 song, ‘what a long strange trip it’s been.’ It’s been an epic odyssey, and we’re thrilled to almost be at our destination. For the modern U.S. Senate to unanimously pass a 185-page bill is a herculean feat, only achievable because of the grit, determination and mobilisation of thousands of music creators across the nation.

“The result is a bill that moves us toward a modern music licensing landscape better founded on fair market rates and fair pay for all. At long last, a brighter tomorrow for both past and future generations of music creators is nearly upon us. We are indebted to the leadership of Senators Hatch, Grassley, Feinstein, Alexander, Coons, Kennedy and Whitehouse for helping get us there.”

The new bill will combine 3 pieces of new legislation into Section 115 of the US Copyright Act: