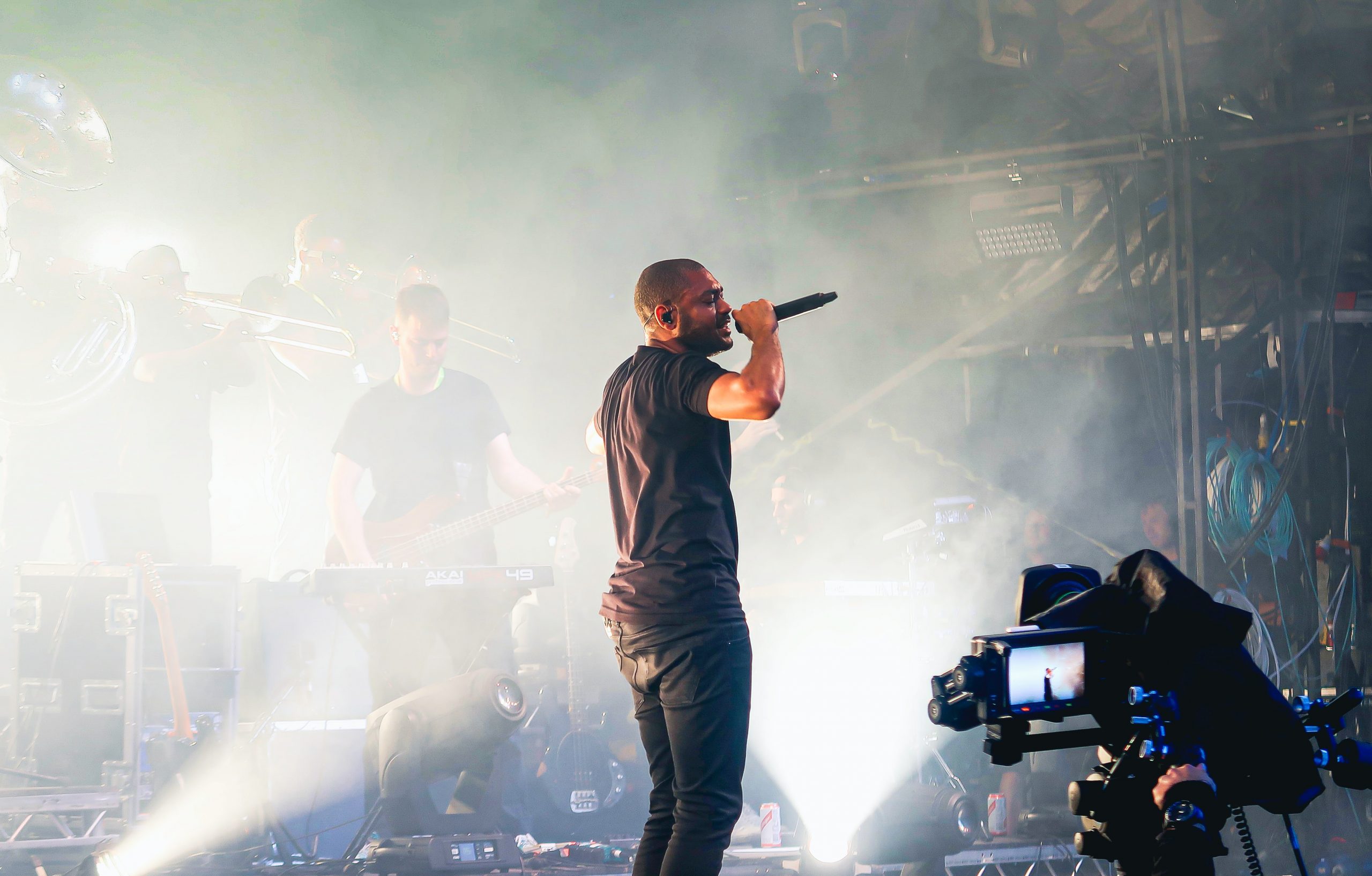 Rap, hip-hop & grime has seen a massive boost in popularity in the past few decades and become a mainstream genre in the UK.

The popularity of rap, hip-hop, and grime music in the UK has exploded since the turn of the millennium and accounted for a fifth of all singles listened to last year, the British Phonographic Industry (BPI) has said.

UK artists such as S1mba, AJ Tracey, Dave and Skepta have all contributed to the genres success, according to the BPI, with each artist achieving 50 million plays across the UK in 2020.

The BPI has found that titles classified as rap and hip-hop made 22% of all singles consumed last year, this includes streamed tracks. Albums in this genre found success too with a market share of 12.2%, both figures are an all-time high for the genre. In fact the market share is now six times greater than it was in 2000, according to the BPI.

For the last six years rap and hip-hop in the UK has grown consecutively in terms of streams and sales. During 2020 seven of the years 21 number one singles were classified as rap and hip-hop, including tracks by UK’s Stormzy, Eminem and Cardi B.

The rise of the popularity UK is also mirrored by the rise of UK rap artists who accounted for over a third of all rap and hip-hop singles listened to in 2020.

Speaking on the genres success in the UK, Chief Executive of BPI Geoff Taylor said: “A glimpse of this year’s Brits nominees shows the extent to which rap and hip hop now occupies music’s centre ground.” Adding: “The genre has exploded in recent years, propelled by artists such as Stormzy, Dave and Little Simz, who are creating a new narrative for British music and are leading a rising wave of British talent that is harnessing the power of streaming to achieve chart success.”