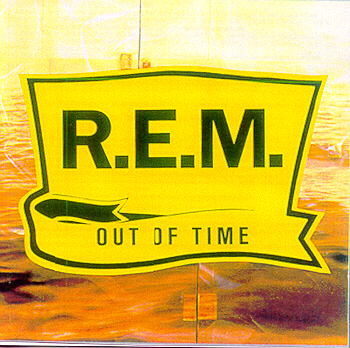 Is it just me or has R.E.M been around for the last 100 years. R.E.M have just finished recording their 15th studio album (thats right 15th!), which is set to be released by Warner Bros. Records in the Spring of 2011.

The band has re-teamed with Grammy Award-winning producer Jacknife Lee, who produced R.E.M.’s acclaimed previous album Accelerate. R.E.M. and Lee have been recording in New Orleans at the Music Shed and in Berlin at the famed Hansa Studios, where several legendary albums, including David Bowie’s Heroes, U2’s Achtung Baby, and Iggy Pop’s Lust for Life, were made.

Great news! Accelerate was an excellent album! I can’t wait for this one!

I havent heard it for ages. So just added it to my Spotify playlists.