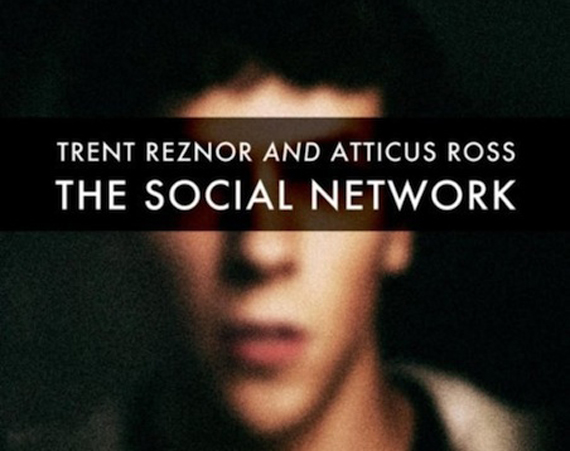 Everyone is talking about the upcoming Facebook film, The Social Network. Trent Reznor and Atticus Ross have just released a great track from the movie.

The track we have embedded below for everyone to listen to is called In Motion. In Motion is a nice light fast electronic beat which sounds a little like it should be in a video game. It’s a different sound from what we’ve heard from Reznor and Atticus Ross so far.