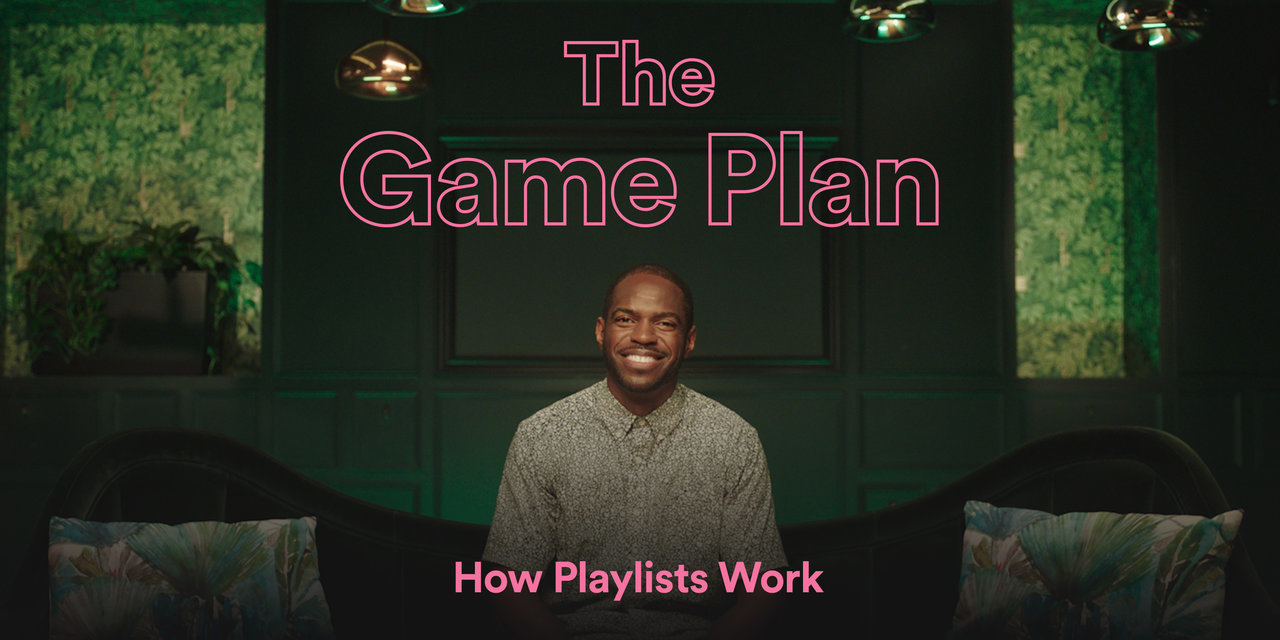 Spotify have officially opened up their playlist pitching tool out of beta so that artists can offer up their music to Spotify and be considered for inclusion in one of their incredibly popular playlists.

Playlists have in many ways changed the way we consume music with influencers offering up a platter of music to sometimes millions of followers in a regularly updated hub of music. Earlier this year Spotify launched a tool in beta that gave brand new opportunities for artists to get featured on their notoriously massive playlists.

This is massive news for independent and smaller artists as Spotify’s playlists have been the breaking point for many artists where a new audience of hundreds-of-thousands, even millions, are suddenly listening to their music. More than 67,000 artists and labels have submitted their music to Spotify’s playlist submission tool since launching it in beta in July. Over 10,000 artists who submitted their music to Spotify have been added into their many varied playlists reaching thousands of new listeners and gaining fans along the way.

To send your music to Spotify’s playlist curators, who will listen and decide whether to include you in their next playlist refresh, head to Spotify for Artists and then to the Spotify Analytics section. You can upload an unreleased song of yours there. We can help you get your music on there in the first place with FREE distribution to Spotify as well as all of the other major streaming services and music stores: www.routenote.com.

As an example of the power of playlists, Spotify shared Belgian rapper Bryan Mg’s incredible rise from 4,600 monthly listeners to a whopping 33,000 after making it onto La Vida Loca playlist. Bryan said of the boost: “After the first release got picked up by Spotify I think about a month later I got my first booking for a club show. people also started to send me private messages on Instagram about where they heard my music for the first time. I also received invitations for radio stations in the Netherlands and in Belgium and saw my followers on Instagram and Spotify get a boost.”

Spotify say of their ability to get new and rising artists heard: “Seeing these kinds of numbers and hearing this kind of feedback makes us very happy, and while we can’t guarantee them for every artist, every time, what’s especially great about this new tool is, whether your new song is featured in an editorial playlist or not, it’ll always show up in all of your followers’ Release Radar playlists. Plus, the additional metadata you provide when you upload it will help us recommend it to potential new fans for years to come.”