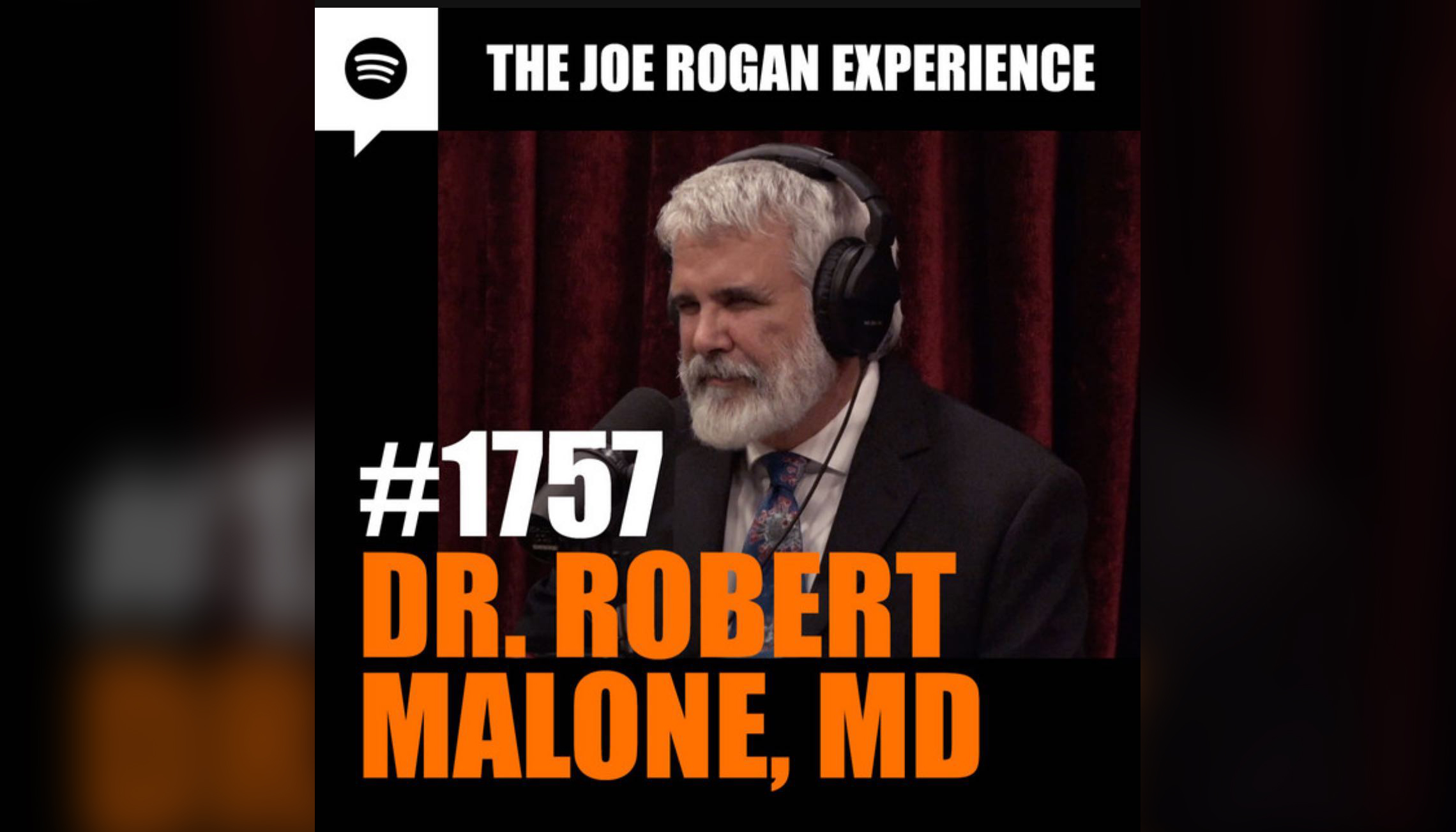 Hundreds of doctors, scientists and health professionals “call on Spotify” “to moderate misinformation on its platform.”

“An Open Letter to Spotify: A call from the global scientific and medical communities to implement a misinformation policy”, comes after the streaming service posted episode #1757 of The Joe Rogan Experience with Dr. Robert Malone. The Spotify exclusive show once again caused a stir on social media, with Malone making comparisons between the current U.S. public health climate and Nazi Germany. The episode was removed from YouTube after ‘violating’ their community guidelines. As with previous controvesial episodes, Spotify have taken no action against the top podcast on their platform.

Dr. Malone used the JRE platform to further promote numerous baseless claims, including several falsehoods about COVID-19 vaccines and an unfounded theory that societal leaders have “hypnotized” the public. Many of these statements have already been discredited. Notably, Dr. Malone is one of two recent JRE guests who has compared pandemic policies to the Holocaust. These actions are not only objectionable and offensive, but also medically and culturally dangerous.

An Open Letter to Spotify

This is not only a scientific or medical concern; it is a sociological issue of devastating proportions and Spotify is responsible for allowing this activity to thrive on its platform. We, the undersigned doctors, nurses, scientists, and educators thus call on Spotify to immediately establish a clear and public policy to moderate misinformation on its platform.

An Open Letter to Spotify