The 27-inch iMac has received what will likely be the last Intel-based spec bump, before a re-designed Apple Silicon model. Minor updates also come to the iMac 21.5-inch and iMac Pro.

While none of this is groundbreaking, the latest updates seen on their iMac lineup gives us a broad picture of Apple’s plan for implementing their own ARM-based Silicon in their products.

The major updates come to the larger 27-inch iMac models. After six years, since the introduction of the 5K iMac, we’ve seen very little outside change to the iMac range. This year we were all holding out for a totally redesigned iMac with Apple Silicon. While this update does not provide that, it should not be ignored and gives us a clearer view of Apple’s roadmap.

As promised by Apple at WWDC, this is the new Intel-based Mac they hinted at. It provides great internal upgrades across the board, with improved performance, all SSDs, an improved display, an improved webcam, better speakers and better mics.

Now more than ever, our customers are relying on the Mac. And many of them need the most powerful and capable iMac we’ve ever made. With blazing performance, double the memory, SSDs across the line with quadruple the storage, an even more stunning Retina 5K display, a better camera, higher fidelity speakers, and studio-quality mics, the 27-inch iMac is loaded with new features at the same price. It’s the ultimate desktop, to work, create, and communicate.

Intel processors are still present here, with 6, 8 and 10-core 10th generation i5, i7 and i9 processors. AMD Radeon Pro graphics with 4GB to 16GB of video memory. A disappointing 8GB to an impressive 128GB of RAM. Fusion drives have been killed off in the 27-inch iMacs, with 256GB to 8TB of SSD storage. All models come a T2 security chip for on-the-fly data encryption, True Tone display, a 1080p camera, “higher fidelity speakers, and studio-quality mics”. Nano-texture glass is an optional upgrade on all models for an extra $500. This was first seen in the Pro Display XDR and gives the monitor a matte like finish.

How to spec your iMac

What upgrades you should go for largely depend on your own personal use case for this computer. If you need higher processing power or graphics performance and have the budget, then absolutely do so.

That being said, DO NOT configure this iMac with any more than the base 8GB of RAM. All 27-inch iMacs still include the small door on the rear, making RAM installation super easy. You have access to four RAM slots, each supporting sticks up to 32GB. For reference, the 128GB 2666MHz DDR4 memory upgrade through Apple costs an extra $2600. An OWC 128GB 2666MHz DDR4 4x32GB kit through Amazon costs $599. If you’re unsure on exactly how much RAM you’ll need, you may want to opt for 2x32GB sticks for around $300, then purchase another pair if you find yourself needing it.

As with storage, the first bump (on mid and high-end models) from 512GB to 1TB SSD for $200 is a solid upgrade worth considering, but anything beyond that, you’ll likely be better off investing in some external storage or cloud based solutions.

A super powerful iMac, with a top of the range processor, graphics, and a 1TB SSD will set you back $3399. This is a fair price and will likely outperform the baseline iMac Pro, while saving $1600.

This is all round a solid upgrade for all potential buyers, with great improvements on both lower and higher end 27-inch iMacs. No flashy new design, but a safe purchase nevertheless. A great computer for music production, with plenty of power and screen real-estate.

Shipping has begun on the new iMacs. Find all configurations here.

Apple quietly made adjustments to the smaller 21.5-inch iMac. SSDs now come as standard, with a 1TB Fusion Drives still available for those that configure it over a 256GB SSD.

This minor update almost confirms a rumoured redesign, initially predicted earlier this year. It suggests we may see a more meaningful update to this Mac towards the end of the year, with thinner bezels and Apple Silicon. The 21.5-inch iMac will likely keep a similar form factor, while shinking the bezels will allow for a 23/24-inch display. For this reason, it’s probably best you avoid all current 21.5-inch iMacs.

The base-line iMac Pro now comes with a 10-core Intel Xeon processor, at the same $4999 price tag, and can be configured up to over $13k. The iMac Pro was first introduced as a stopgap prior to the Mac Pro’s release. It has largely remained untouched since its launch in 2017. This (essentially) three year old iMac is a bad purchase for anyone to make in 2020. A better option would be to configure up a standard 27-inch iMac or go for a Mac Pro for particularly heavy loads. If you fancy a more powerful all-in-one, hold off for the redesigned 27-inch iMac, expected in around a year.

We are expected Apple Silicon to first hit the lower end/cheaper Macs and work its way up through the more capable/expensive computers. Apple said we should get our first Apple Silicon Mac at the end of this year, and we are expecting a 12-inch MacBook first. This should be shortly followed by a 13/14-inch MacBook Pro, 23/24-inch iMac and Mac Mini, all around the end of this year or start of 2021. Apple predicted around two years until the higher end Macs implement Apple Silicon, such as the MacBook Pro 16-inch, larger iMacs and Mac Pro. 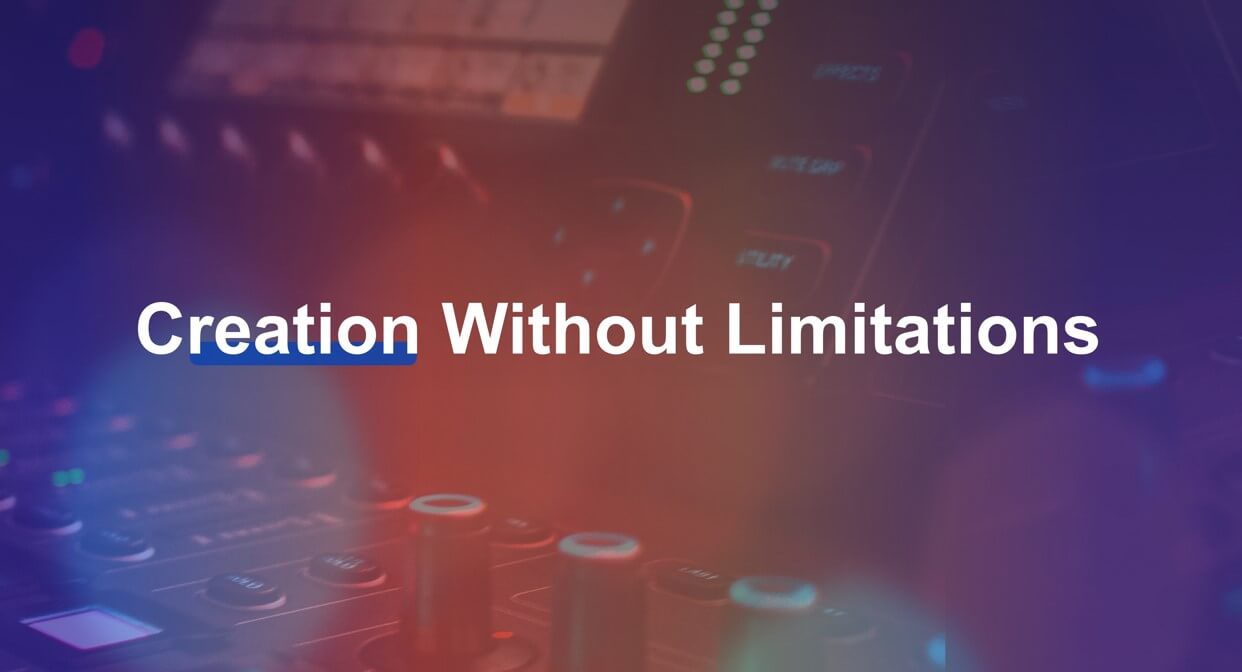