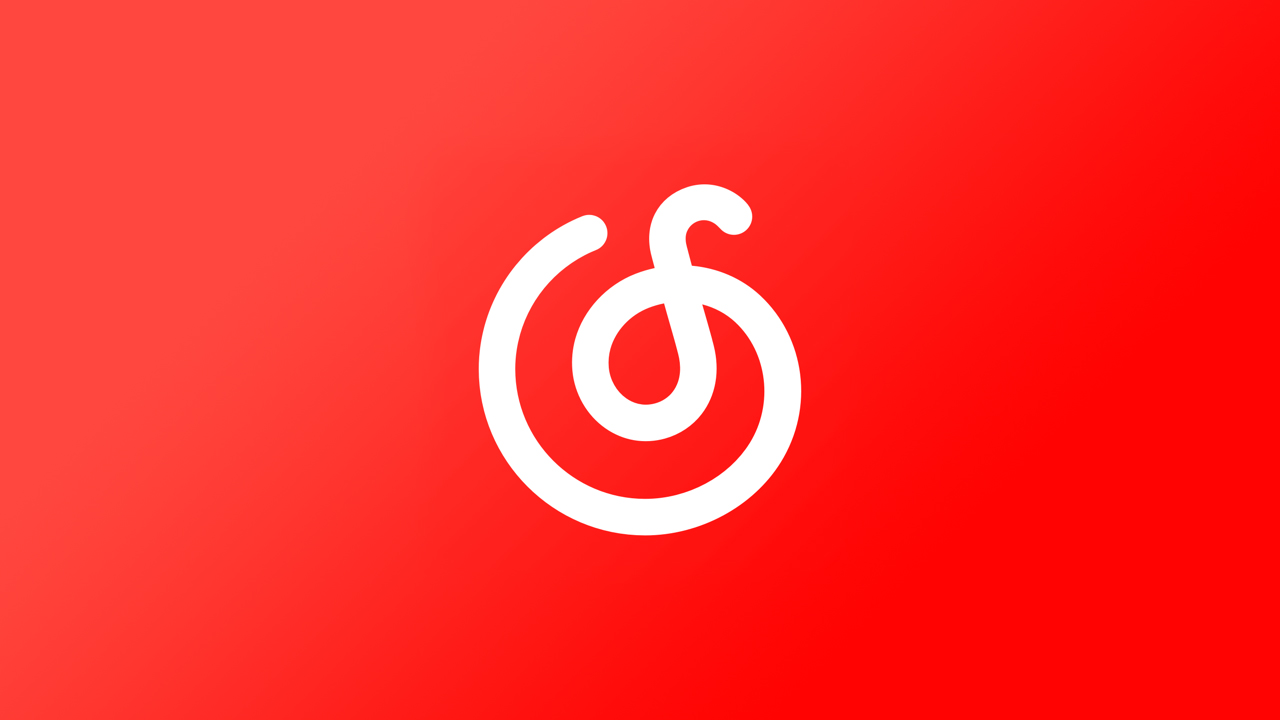 After hesitating earlier in the year, NetEase is back preparing for a Initial Public Offering for music business Cloud Village.

NetEase has announced that on December 2nd Cloud Village will be listed on the Hong Kong Stock Exchange, with a target to raise of $500 million.

It was back in May that parent company NetEase originally announced it was going to list its music arm on the Hong Kong Stock Exchange. The IPO never materialized, with NetEase reportedly holding off, wary of the volatile financial market whilst Tencent Music wriggled under pressure from Chinese regulators over its business dominance. Tencent Music is the big rival of NetEase and the biggest music company in mainland China.

There’d been a “disappointing response” from investors, but NetEase is now ready to try. In May, the IPO target was a much larger $1 billion rather than $500 million.

Want your tracks on NetEase Cloud Music in front of 184 million listeners? Check out RouteNote. Our free music distribution puts your music on all the major streaming services, all around the world. Find out more here and get started. It’s free, forever.