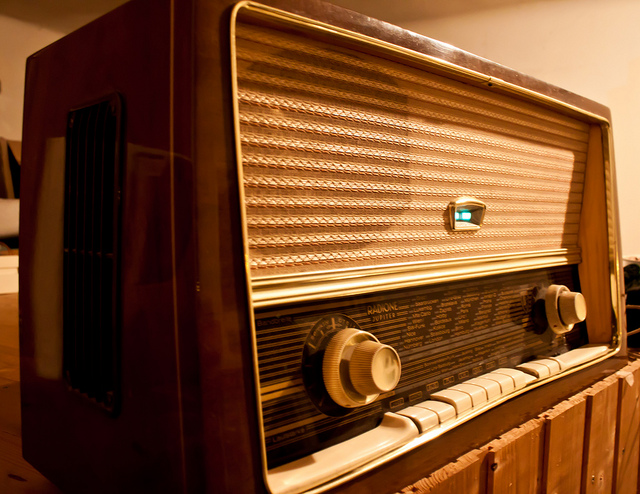 There is a big divide between artists when it comes to music streaming. Some embrace and applaud it, the ability to get their music out there to anyone who wants to hear it at any time, and others denounce it as an unfair system that doesn’t pay out, something reckoned to be either the fault of labels or as publicity stunts.

There’s a lot of controversy and attacks towards streaming but no other platform, so lets take a look at one of the most traditional methods of listening to music, radio, and compare its payout to that of streaming.

Based on revenues in 2014 from ASCAP and BMI we can work out the earnings made per listener when a track is played on US radio. Based on calculations made by David Touve per listen a track earns roughly:

So the original songwriter is earning roughly a tenth of a penny for every listen. If you have a million people listening to an US radio station as it plays your track that adds up to roughly $95.50. Not a lot for a million listeners huh?

Well it’s still earning you something and its good publicity, but what about music streaming services? Do they pay out any better? Lets take a look.

Based on figures from earlier this year the average stream pays out between $0.001-$0.002 a stream. So how does a million streams compare to a million listeners on the radio:

With some streaming services like Tidal and Google Play artist revenue per play is as much as $0.0073. Meaning a million plays on one of those platforms will rack up to £7300.

There’s clearly a big difference between the potential revenue from the two different platforms but the argument could be made that you have to specifically search for a song to listen to it on streaming services whereas on radio your song is being put out there to thousands of potential new fans. That would be a fair argument but at the same time you could argue music discovery on streaming services are getting more advanced everyday.

As well, streaming services like Spotify are open for millions of artists to put their music on, even unsigned artists can use a digital distributor like RouteNote to get their music on there, whereas radio stations choose a select bunch of songs, normally tracks they already know will bring in listeners. And the argument that artists aren’t making enough money on streaming services, well you can decide yourself using the figures above.

If you’re still contested on whether music streaming is good for the artist or not take a look at what Swedish House Mafia member Steve Angello and high profile manager Brian Message said about the streaming landscape.