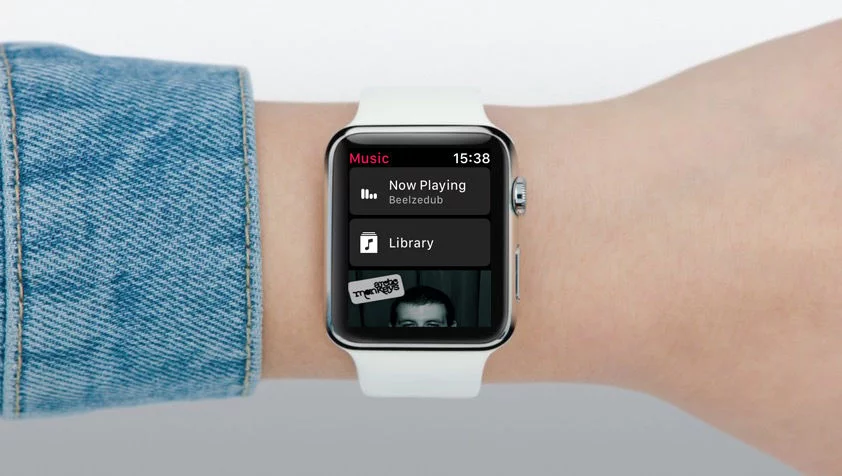 Apple’s upcoming Watch release notes supposedly leaked this week and seem to confirm that music streaming is on the way to Apple Watch Series 3.

A series of notes posted on Twitter by developer Guilherme Rambo seem to be golden master release notes for Apple Watch’s OS 4.1 update. The notes suggest a bunch of improvements and bug fixes as well as new features, the most exciting of which being confirmation of Apple Music and iCloud streaming on Apple Watches.

It’s the feature everyone has been calling for, LTE music streaming through Apple Watches, and it was promised to come this autumn. Despite what everyone thought, Apple COO Jeff Williams said last month during Apple’s iPhone event that Apple Music and iCloud support would not launch with Apple Watch Series 3 and would instead come in the shape of a software update.

The developer’s beta versions of watchOS 4.1 featured Apple Music and the iCloud Music Library integrated into the Apple Watch Music app. Now with these release notes it seems highly likely that Apple will be bringing music streaming to their Watch devices with their next update.

As well as music streaming from Apple Music and your own iCloud the release notes suggest that you will also be able to tune into Beats 1 live as well as custom stations. Extended Siri support also seems to be part of the update, with the notes saying that you can use Siri to “find, discover, and play songs, playlists, or albums”.

Here are the notes included in the supposed leak: