Microsoft are quickly turning the rebranded Xbox Music, now Groove Music, into a formidable music streaming service that stands it’s ground next to major competitors like Spotify, Apple Music, and Tidal. They’ve just launched another update to certain users, coming to everyone soon, just 2 weeks after releasing their last batch of updates to the service.

The next in a series of recent updates has been launched early for Windows Insiders users on the fast ring and brings a bunch of great improvements.

Here’s the full list of new features and improvements: 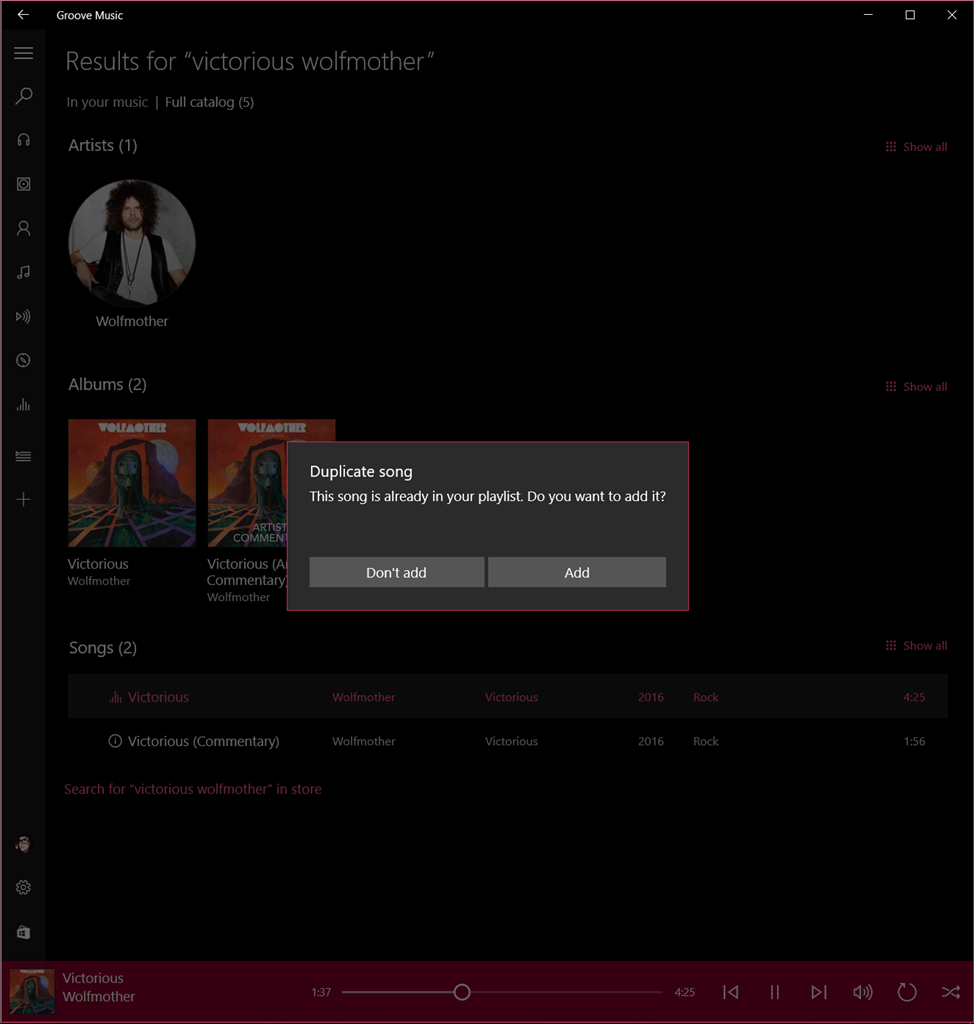 After the update details were revealed by Microsoft’s Ellen Kilbourne she added that “we decided to press pause on this one briefly to allow us to flight one more update to the last major payload published.” We’re not sure if that means the update isn’t available for Windows Insider Fast ring members at the moment.