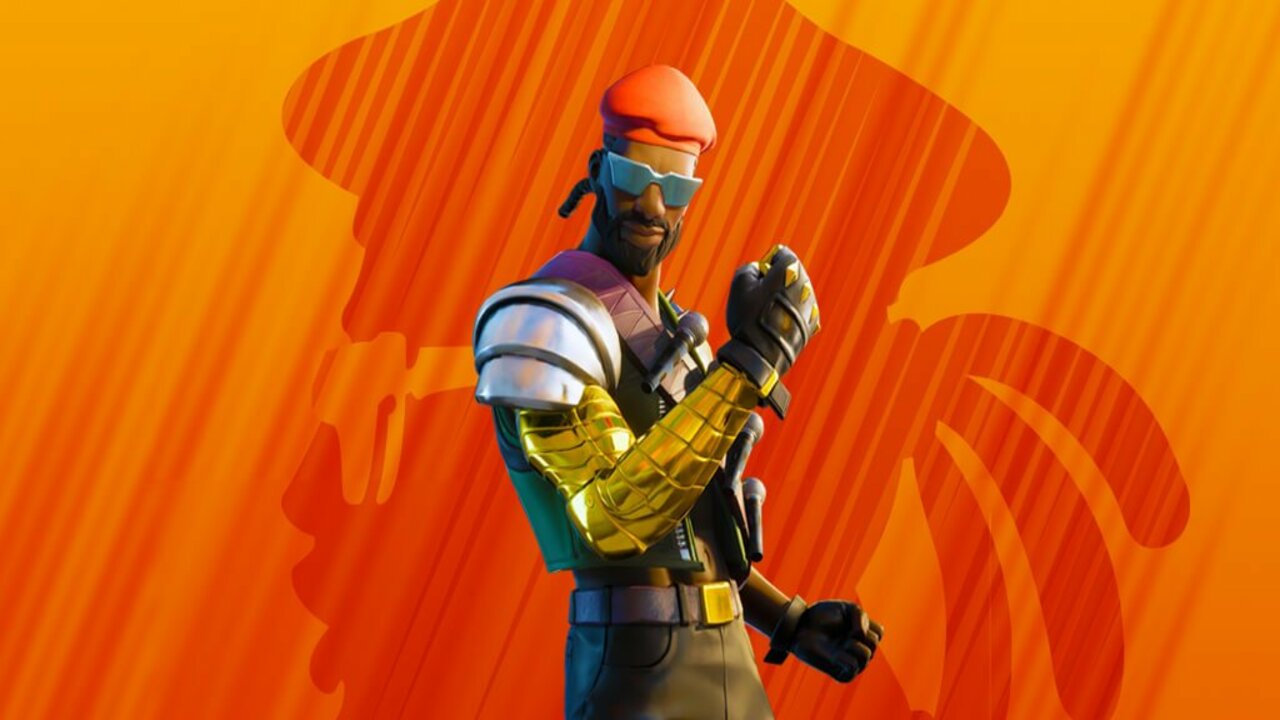 The world’s most popular game has teamed up with Major Lazer to bring some EDM into the game in a variety of ways.

One of the biggest electronic music groups has teamed up with the biggest game in the world right now – mostly thanks to kids – because why the hell not this is the 21st century, this is just what happens now.

The EDM group led by Diplo have remixed two of Fortnite’s lobby tracks: ‘Default Vibe’ and ‘Default Fire’. To launch the songs Major Lazer streamed a live game of Fortnite with pro gamer Dubs from the FaZe Clan eSports group.

To celebrate the collaboration Fortnite has also launched a ‘Lazerism’ pack of items for the game. The pack comes with a dedicated outfit skin, weapon skins and a dancing emote that can be used by the character as well as the two remixes.

The pack costs 2,475 V-Bucks for the whole thing but each item can be bought differently. That’s roughly $25 worth of ‘V-Bucks’ so if you’re looking for ways to throw away your money, enjoy Major Lazer, and are partial to a game of Fortnite then head over to the game now.