Lithuanian band ‘Justin 3’ release an atmospheric new single with their new track ‘Survivor’, with a catchy chorus and a kick ass video, this is definitely a band to look out for in months to come.

Justin 3 are pop rock band from Lithuania formed by actor and musician Justinas Stanislovaitis, they have been playing for more than 6 years but previously under ‘Alive Way’ and have been on a substantial amount of National Television. Their songs have been aired on almost all Lithuanian national radio stations and have been a large success in Lithuania. This catchy tune by Justin 3 really caught my eye today with its powerful lyrics and great video.

The well produced music video features the story of a muay thai boxer and his struggle to succeed, showing the hurdles he comes across as he makes his way to the top. The filming itself is superb but the editing slightly knocked my concentration as unfortunately I felt the clips were not cut to a long enough length for you to make any emotional attachment to the story. Also the text running throughout the video with the boxers speech quotes confuses my brain because you feel like it should be the lyrics and then when its not its very hard to concentrate on both the lyrics and the text at the same time; Or maybe that’s just me. 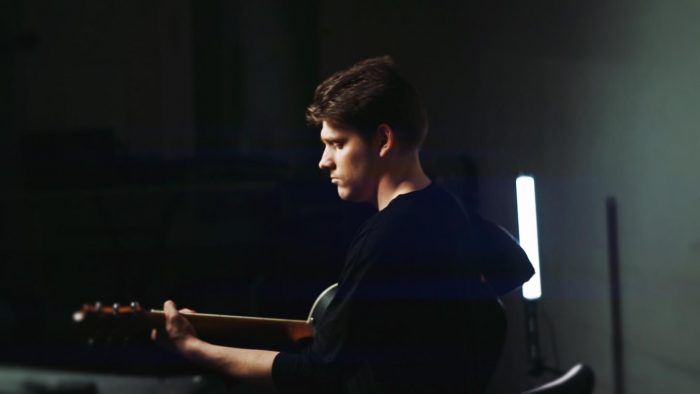 I do think though that the lyrics really support the video with a big sound from the lead vocalist with lines such as ‘I swam amongst the monsters to get to where I am’ and ‘I’ll make the earth shake, I’m a fighter’. The instrumentation drives the song to its atmospheric heights and the lyricists slightly roughened voice really does make him stand from the crowd of every other mainstream singer, whilst the involvement of an ethnic story line is diverse in comparison to most popular music.

The interesting thing about this release is you would expect it to be a raw rocky sound but yet these guys use an electric drum kit which means that they lack the full sound of the full drum kit which you would expect in a large sounding song, its a rather odd ensemble of  sounds and my brain cant really work out how it feels about this.  Also he uses an acoustic guitar for may of the guitar parts with distortion which is a strange way to go about things but again this seems to intrigue me. 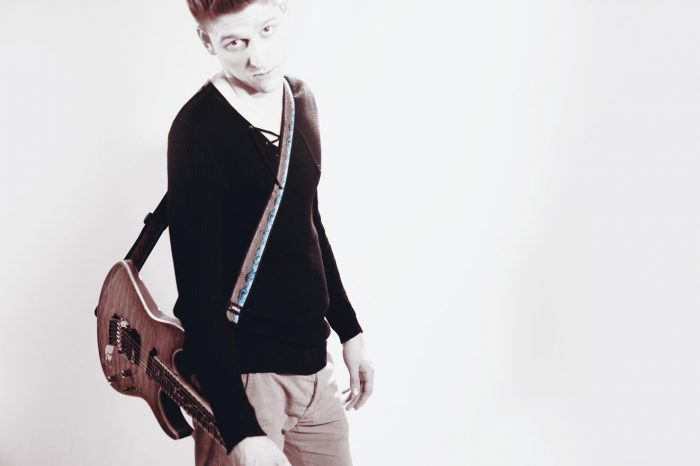 There is also a slightly strange rhythm to the lyrics which often sounds forced, like they have put too little or many words into one line but this does achieve some positive effect as it adds to the obscurity of the piece. All these little obscure things add up to partially drag the single away from mainstream and into indie. Although the clear, crisp production does make the piece sound like a chart topper and if i’m very honest I feel like the piece is still borderline mainstream with a hint of indie and a few slip ups here and there. This single could have done with something, anything to drag it into its own space, its own sound.

In whole, its an impressive track and a great single for an up and coming band but lacks something individual and needs that kick of umph. Saying that I can see massive potential in the this band and I’m looking forward to what comes next.