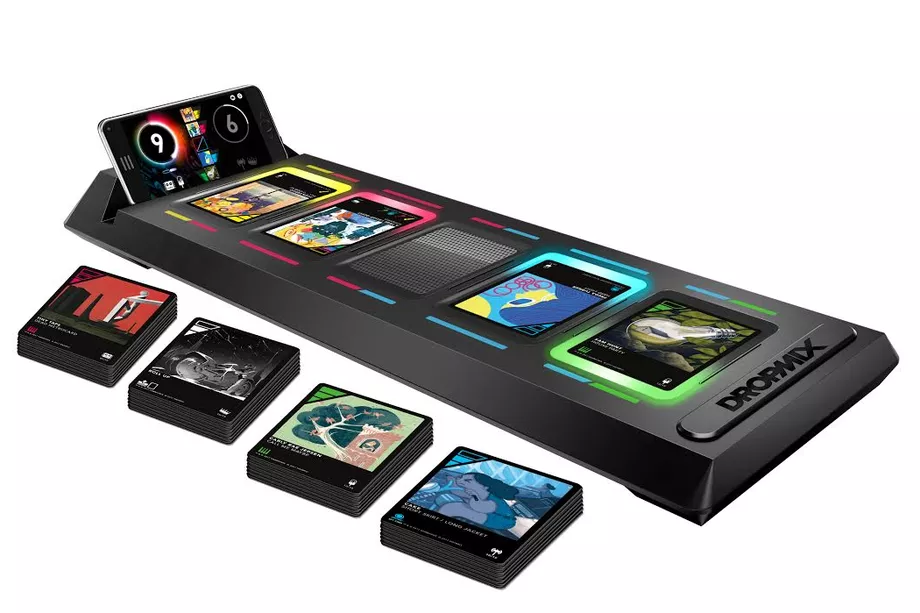 The video game studio responsible for awesome music games like Rock Band and Dance Central are working on a card game with a musical difference.

Harmonix are veterans in the world of music gaming, responsible for bringing the dreams of guitar hero to drummers, singers and even keyboards through video games. Now Harmonix are bringing their blend of games and music to the board with ‘Dropmix’, a card game that lets you mash up tracks together.

Dropmix uses unique NFC-enabled cards, each representing different parts of a song cut up into it’s own piece. Using the 60 cards that come included in the game you can combine the different track elements together to create an entirely unique mash-up. The core cards include music from Ed Sheeran, The Jackson 5, Franz Ferdinand, The Weeknd, A Tribe Called Quest, and many more.

Hasbro, who have partnered with Harmonix for Dropmix, will be launching add-on card packs for the game with 16 card packs available for $14.99 and 5 card packs for $4.99. Hasbro say that they expect to have 300 cards launched by the end of the year. Whilst the game seems fun and unique, I’m not sure if I respect the additional add ons, especially if with 300 cards only 60 are coming with the pack. 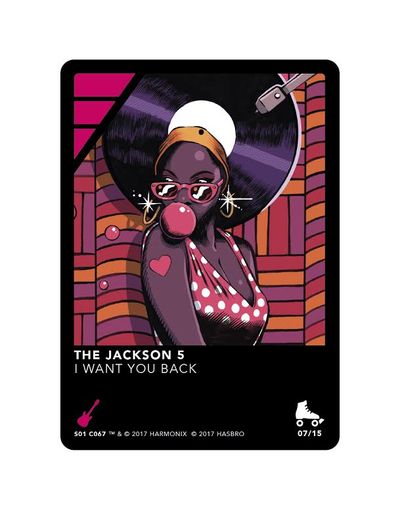 Whilst you can play with the game yourself, creating bizarre and unique mashups of different song elements, there is of course a competitive element to Dropmix. The game works with an app that allows you to save and share your creations and also go up against others as you build up an ever-changing and evolving song.

With the Dropmix app you can dock your phone onto the board or table and it will take control of sharing songs, keeping score during competitive games and more.