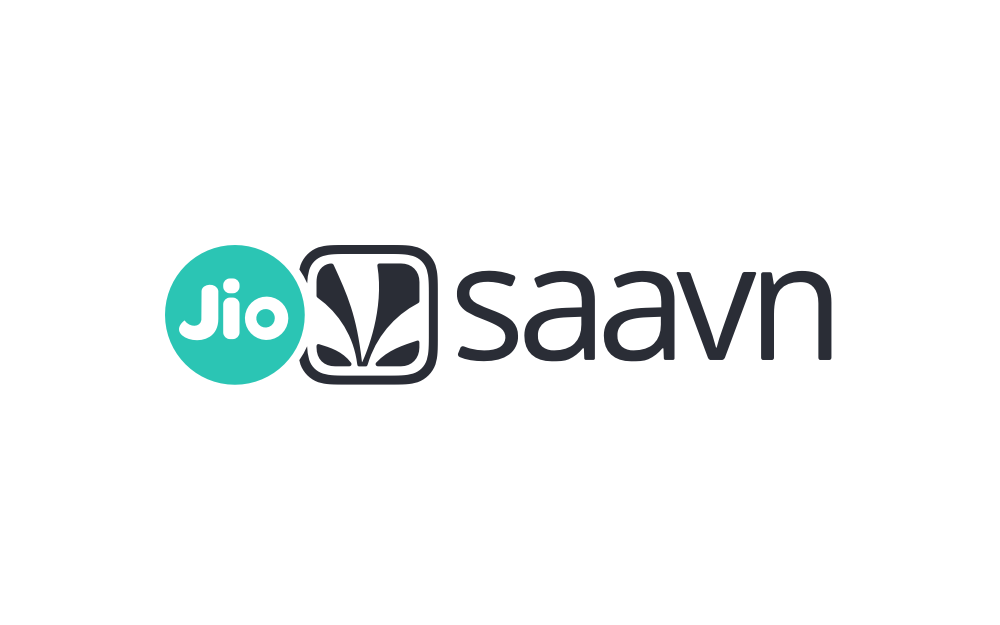 Changes at Jio Entertainment Services have apparently led to the sudden departure of the three co-founders of JioSaavn.

The three co-founders of JioSaavn, India’s biggest music streaming service, are soon to leave their positions. President Vinodh Bhat, executive vice chairman Paramdeep Singh and CEO Rishi Malhotra will still remain as executives, but are stepping down from their day-to-day roles.

Why the sudden exodus? According to Billboard, rumour has it that new vice president Khushboo Yadav brought with him a change in working style that is “aggressive” and not in keeping with the company’s work culture.

Originally a distributor, Saavn became a streaming platform in 2010 and merged with audio streaming service JioMusic in 2018, combining two prolific music companies to form a formidable streaming company, the most popular in India.

Want to put your music on India’s most popular streaming service? RouteNote partners with JioSaavn, as well as music platforms around the world like Spotify. Independent artists can upload their songs for free. RouteNote artists can monetize their music on YouTube and on social media like Instagram. Sign up here today.