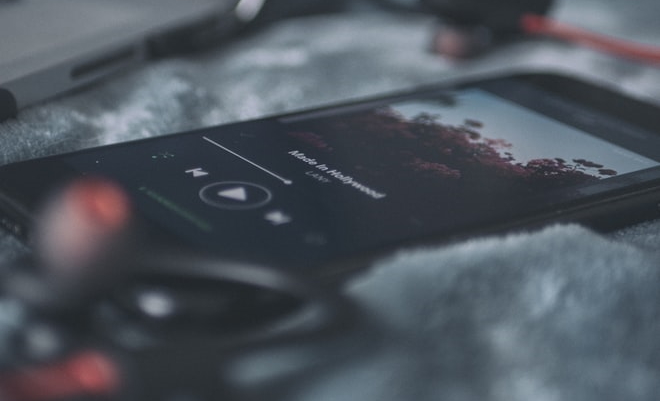 Social distancing and self-isolating are having huge impacts on our lives – are they also affecting how much we listen to music online?

People are spending a lot more time at home now, you can’t deny that. You’d think that would translate to more people listening to services like Spotify and using sites like YouTube. Lets take a look and see if it does from what we know so far.

Last week Spotify released some information on this very topic. They saw that in particular there was increased usage of their platform for children particularly owing to the wider launch of their Spotify Kids platform. There are also topical boosts to songs like The Police’s ‘Don’t Stand So Close to Me’ which grew in streams by 135%.

It seems though that overall, whilst there are definitely increases in streaming in places, it’s more the way that people listen that has changed rather than the amount. For example, people aren’t streaming in their cars or at the office anymore. But they are tapping in to their Smart Speaker more often or are more likely to settle down with ‘chill’ playlists.

Similarly with podcasts on Spotify, they have reported that more people are now looking for news content. In general though, there might not be an increase in the amount of people listening to overall podcast and music content.

That isn’t the same for every service though. The Tencent owned app Joox Music has reported a big rise in use, particularly of its karaoke feature so far this year. However, that is likely strongly boosted by it’s interactive karaoke feature more than a full representation of more people streaming music itself.

We will undoubtedly see more information over the next month as lock-down progresses and find out more about the habits of listeners when we’re all at home for so long.