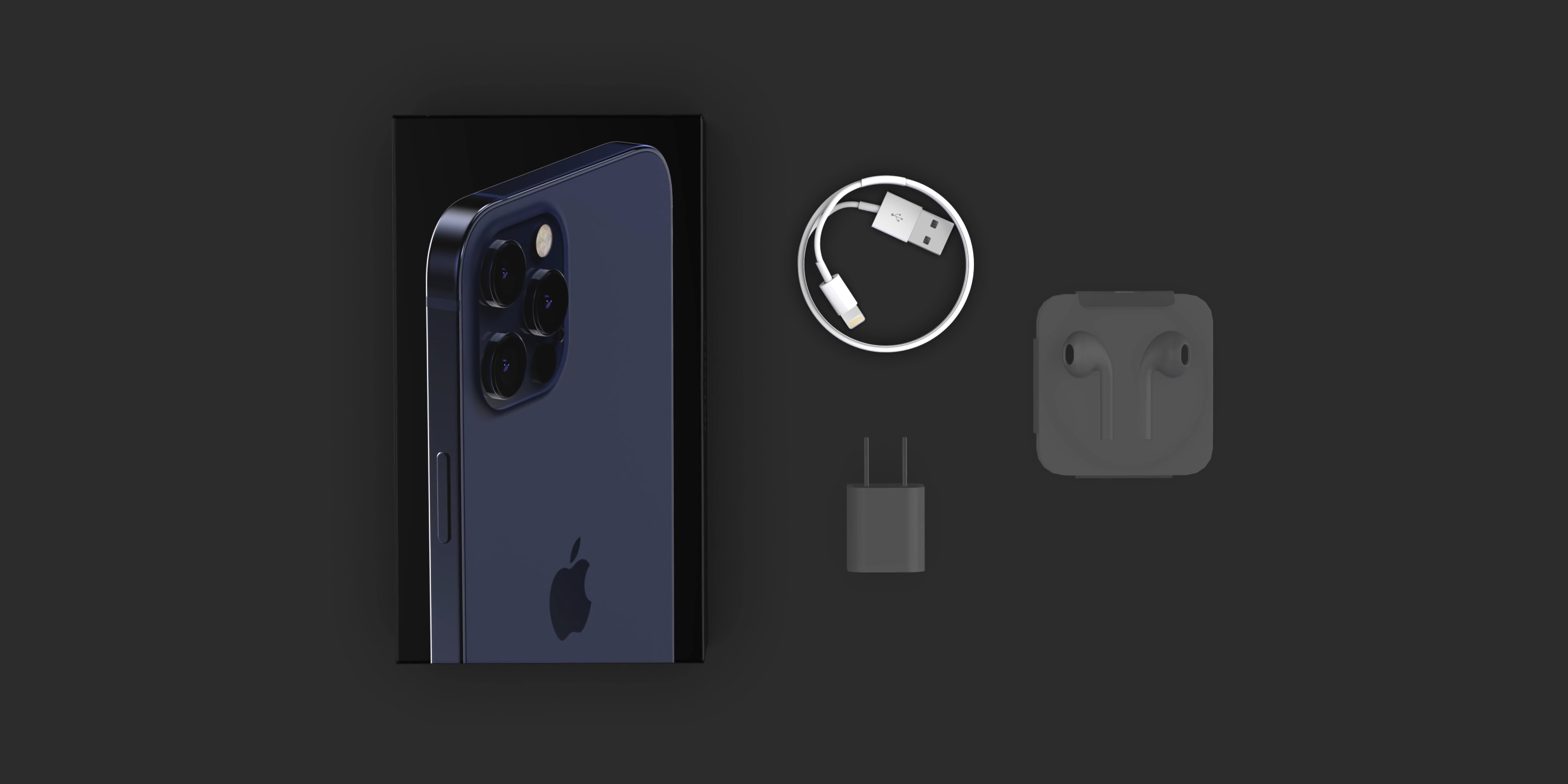 Apple analyst Ming-Chi Kuo claims the 2020 iPhone will not come with a USB wall adapter, to offset the high production cost of iPhones with 5G.

We already know there’s a high chance that Apple are killing off EarPods included with the iPhone due later this year, but a new report claims Apple will also be dropping the power adapter from the box too. This change may also come to iPhone SEs sold later this year.

Apple’s production cost appears to be much higher on the iPhone 12 with 5G tech than previous years. The exclusion of the wall adapter and EarPods will also save on shipping cost and reduce e-waste. Around 300,000 tons of e-waste came from in-box chargers last year. Apple will likely either not mention this at the October iPhone event or will combat the move with eco reasons. The removal of EarPods will also boost AirPods sales.

These latest rumours solidify the claims Apple are working on an AirPower mini. The iPhone 12 event would be a great opportunity to debut this product. This is a step towards the wireless future in store for the iPhone 13, that will potentially come with a magnetic connector, but heavily focus on wireless charging as the way forward.

Don’t believe the headlines saying “no charger in the box”. The iPhone will come with a Lightning to USB cable as it always has. Apple are simply dropping the wall adapter. If you’re upgrading from literally any phone, you’ll almost certainly already have a wall adapter. If not, you can get an 18W adapter for $12.99 that’s likely faster than any you’ve got lying around at home.

Kuo also reports that Apple are developing a 20W fast charger for new iPad models. A 10.8-inch iPad is said to be due later this year, with a 8.5-inch iPad mini due in the first half of 2021.