Finally, a solution to having hundreds of pieces of kit to record your music the iRig Keys puts recording and creation into one box.

The iRig Keys I/O is the new controller from IK Multimedia that combines the capabilities and versatility of a MIDI controller/keyboard with an audio interface for recording live instruments/effects. It’s available in 25 and 49 key versions, setting itself apart from the crowd not just in function but also quality and options.

The iRig® Keys I/O series evolves the concept of traditional controllers as the only one available on the market that integrates 25 or 49 full-sized keys together with a fully fledged professional audio interface featuring 24-bit audio up to 96kHz sampling rate, balanced stereo and headphone outputs, plus a combo input jack for line, instrument or mic input (with Phantom power.) 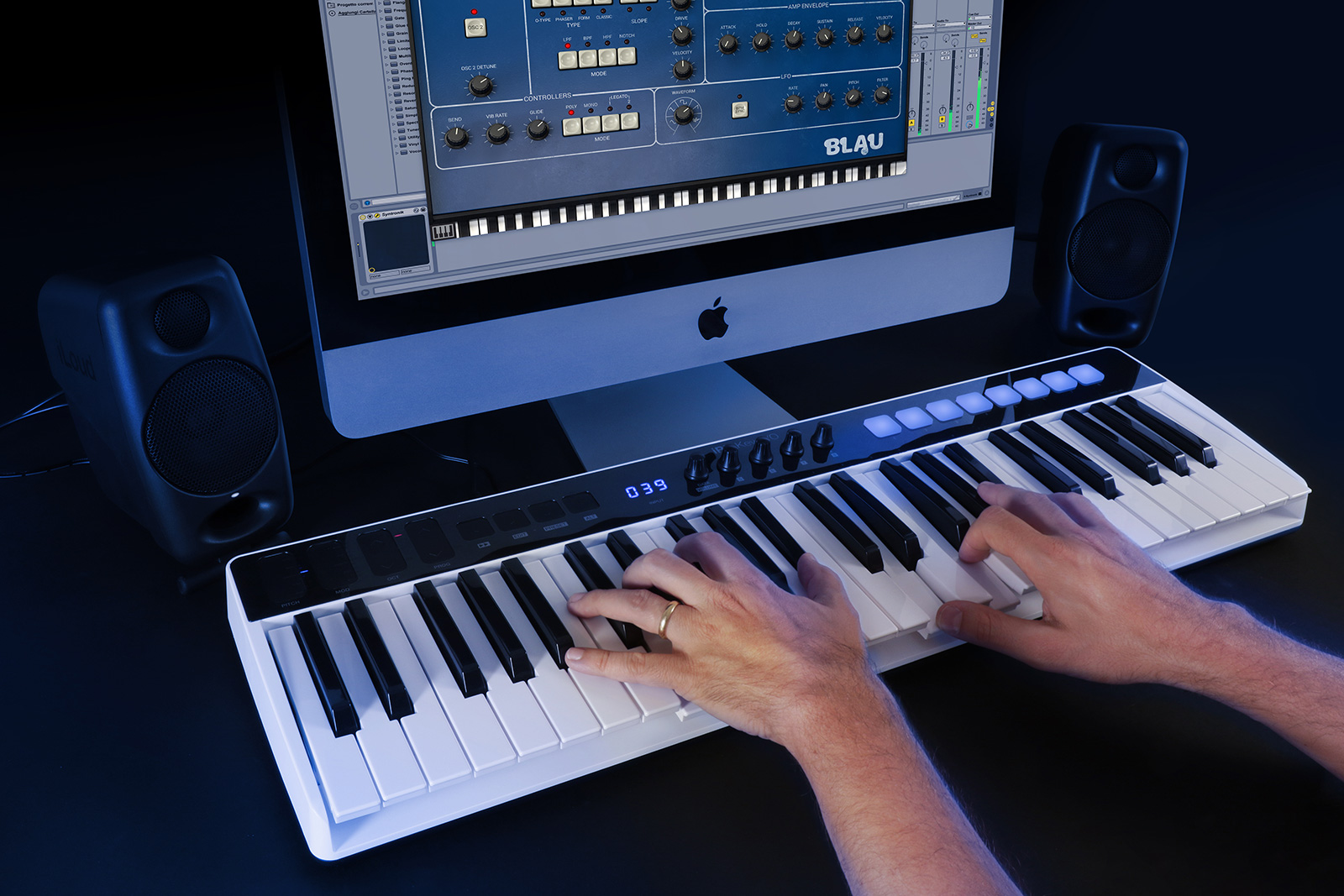 Together with an audio interface, iRig Keys I/O also packs all the controls you would expect from a premium controller including velocity sensitive multicolored pads and programmable touch-sensitive sliders, buttons and knobs for unique expressiveness and fast workflow.

Both iRig Keys I/O 25 and 49 are also the smallest full-sized keys on the market making them the best solution for working in small spaces and ideal when it comes to having a controller for traveling musicians, in addition to the consideration that they are the only truly mobile devices that can also work on AA batteries. 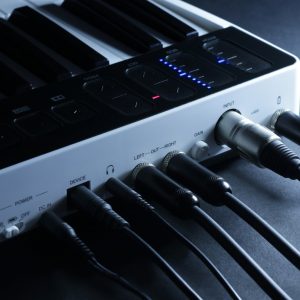 Being certified Apple MFi keyboard controllers (“Made for iPod, iPhone, iPad,”) iRig Keys I/O are guaranteed to work out of the box with all iOS devices including the latest generation of iPhone 7, that does not have an audio output, thanks to the on-board audio interface. The included Lighting cable allows for straight plug-and-play with Apple iOS devices, the USB cable connects Mac and PC computers.

Plus with over $/€550 (25) and $/€750 (49) worth of IK Multimedia full software and apps they include an unmatched selection of everything that is needed to make complete, finished productions out of the box like the full SampleTank 3 sound and groove workstation, Miroslav Philharmonik 2 CE orchestral workstation, Syntronik Pro-V vintage synthesizer, T-RackS Deluxe mix and mastering suite and more, as the ultimate music production station. 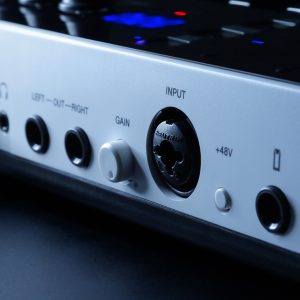