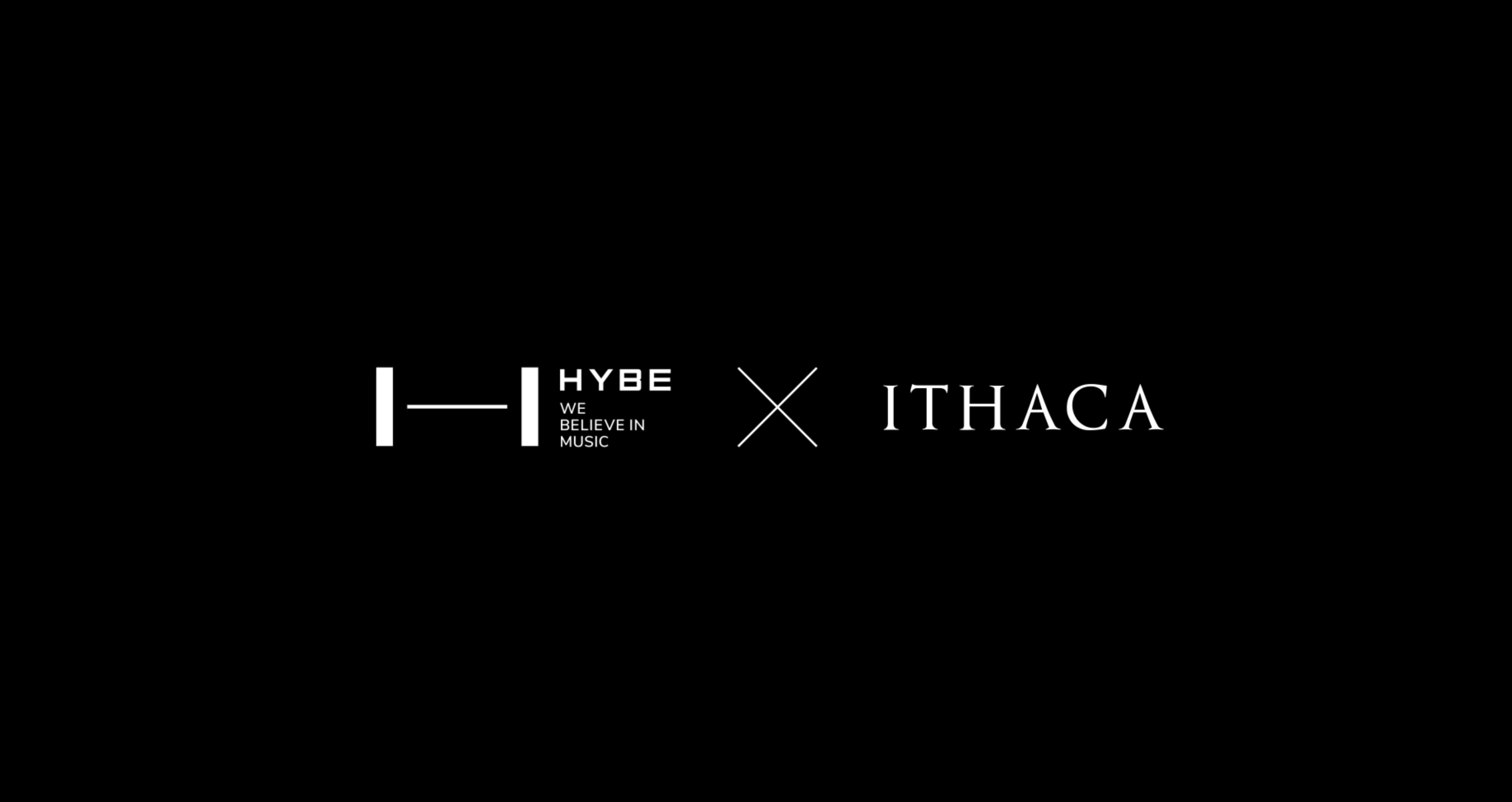 The South Korean record label that has BTS on its roster has purchased Ithaca, the management company behind Justin Bieber, Ariana Grande, and Demi Lovato.

The South Korean record label behind the K-pop superstars BTS has agreed to a $1bn (£725) deal to buy the US company that manages pop stars such as Justin Bieber, Ariana Grande, and Demi Lovato.

Hybe, which was formally known as Big Hit Entertainment, announced last Friday that it was buying Ithaca, the management company owned by Scooter Braun.

As part of the deal, Braun will be joining the board of Hybe. In addition to this the Ithaca subsidiary Big Machine Label Group, which is run by Scott Borchett is now owned by Hybe. However, Borchett will remain Chief Executive of the group, who boasts Sheryl Crow and Abbey Cone on their roster.

Talking about the takeover Hybe chairman and chief executive, Bang Si-Hyuk said that the takeover “marks the start of a new adventure no one could have possibly imagined.” He adds: “The companies will work together “to create synergy, transcend borders and break down cultural barriers.”

Bruan commented: “This is an opportunity for us to make history and further innovate the music industry and revolutionise the game itself.” Adding: “Its implications for the business will be monumentous for a long time to come. I am incredibly grateful for Chairman Bang’s friendship and his willingness to support the creative journey of an artist.”