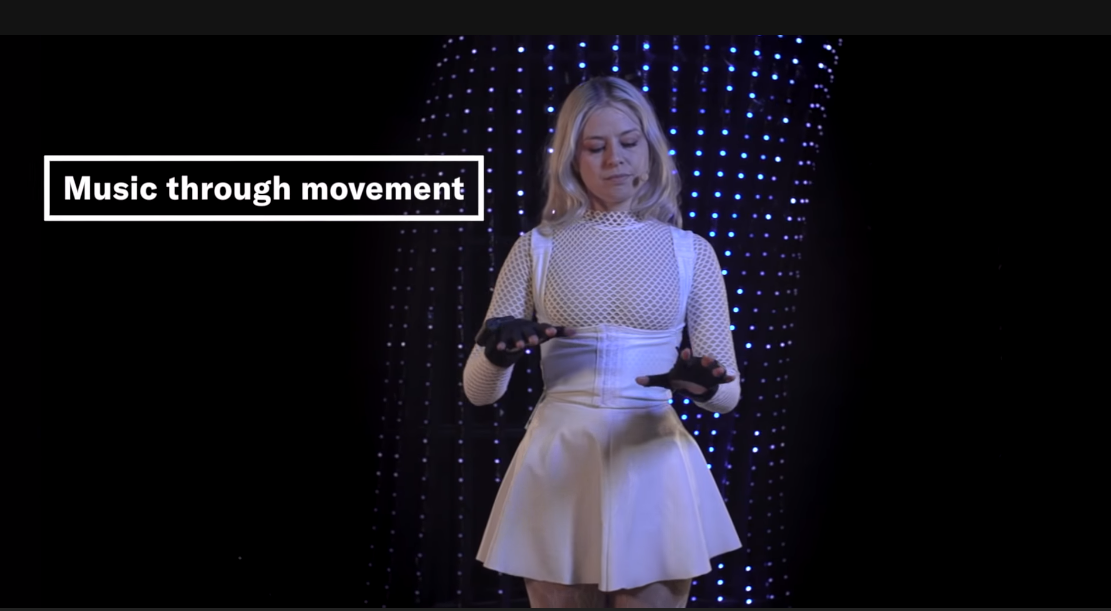 Put the power of music in your hands, as literally as possible with these expressive gloves that will “change the way we make music”.

MI.MU gloves have been used by massive artists like Ariana Grande since Imogen Heap shared them with the world 5 years ago. The ‘gestural music performance’ gloves have gained a lot of interest in the past 5 years following their unsuccessful crowdfunding campaign in 2014.

The gloves gained notoriety for their potential as a performance tool, allowing to performers to add to their sets in entirely unique ways – as Ariana Grande shows above with looping and harmonies.

The gloves can be mapped with music software like Ableton Live and Logic Pro to control particular effects or instruments. It offers up a whole range of new performance opportunities for singers and DJs, even further into performers in other arts. There’s a world of possibilities.

Singer, songwriter, producer and general artist, Imogen Heap said: “So happy that we are finally able to extend the incredible, superhuman feeling of having music in our hands out to a wider audience.”

The latest re-designed version of the MI.MU gloves is at last going on general sale with pre-orders available from the website. It will cost £2.5k which is roughly $3.2k.