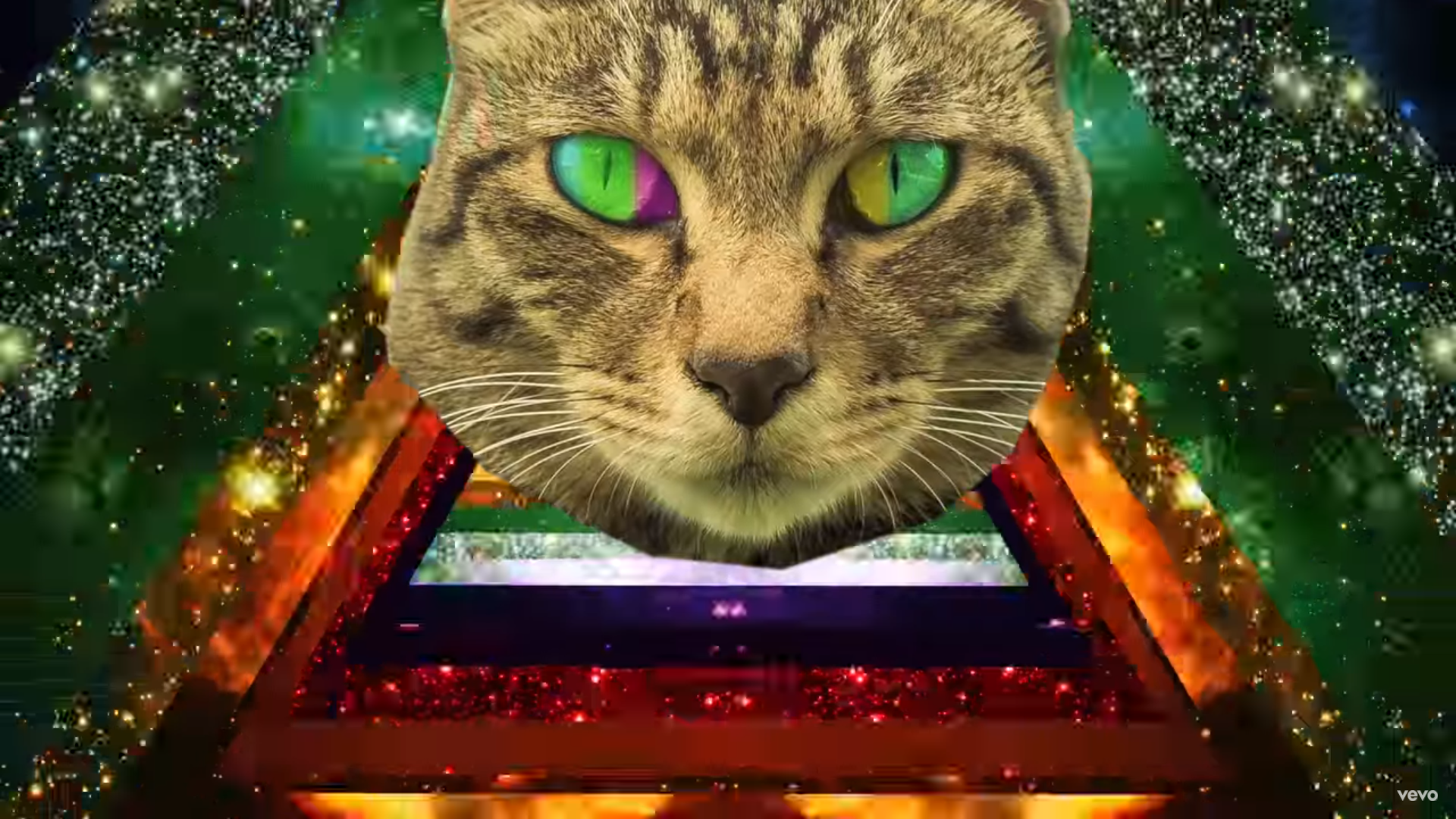 If you’re finding the new animated backgrounds on some Spotify albums annoying then you aren’t the only one – here’s a fix.

Spotify recently added video backgrounds to some albums when listening on their app, a feature they tested early last year. The ‘Canvas’ feature overlays the Now Playing screen with moving animations which, though it may look cool, totally gets in the way of controls for playback.

Many have said that they are an annoyance and make the experience worse rather than enhancing it. Whilst Spotify insight it uses very little data and battery to play the animations, it’s invasive and it’s possible to accidentally get rid of the controls, leaving you incapable of accessing the controls at all.

If you’re fed up of the new Canvas videos then here’s how you can stop them from playing on your Spotify app:

Now when you listen to the select albums with the feature you shouldn’t be presented with a Canvas animation anymore.