In an epic re-imagining of what Google Translate could be used for they’re going on a music tour around Europe.

It’s been 11 years since Google Translate first launched to help the world understand each other. An 11-year career is taking Translate on tour, exporting a Swedish band with shows being translated across 3 languages.

Google cite musical prominence from bands such as Abba, The Cardigans, producer Avicii and many more as evidence of the excellence in Swedish music. However it can be harder for foreign speaking artists to break in a very English-speaking dominated industry. Google Translate to the rescue.

The Translate Tour will see up-and-coming Swedish indie pop band Vita Bergen perform their latest single ‘Tänd Ljusen’ in 3 languages across 3 cities. Over the course of a few days Vita Bergen will visit London, Paris, and Madrid to perform in the 3 different languages.

It seems Google aren’t just trying to show off how well their translation software works, but also spread culture and show the extent of possibilities with Translate. Google will also be inviting people all around the world to tune in and watch the barrier breakdown as one Swedish band goes multi-lingual.

Google updated Translate’s system last year from a phrase-based translation which translated recognisable phrases. Now using their Neural Machine Translation it reads the entire sentence so it can account for context and grammar for far more accurate translations.

Google said: “Using this updated version of Google Translate, the English, Spanish, and French translations of the song were close to flawless. The translations will also continue to improve, as the system learns from the more people using it.” 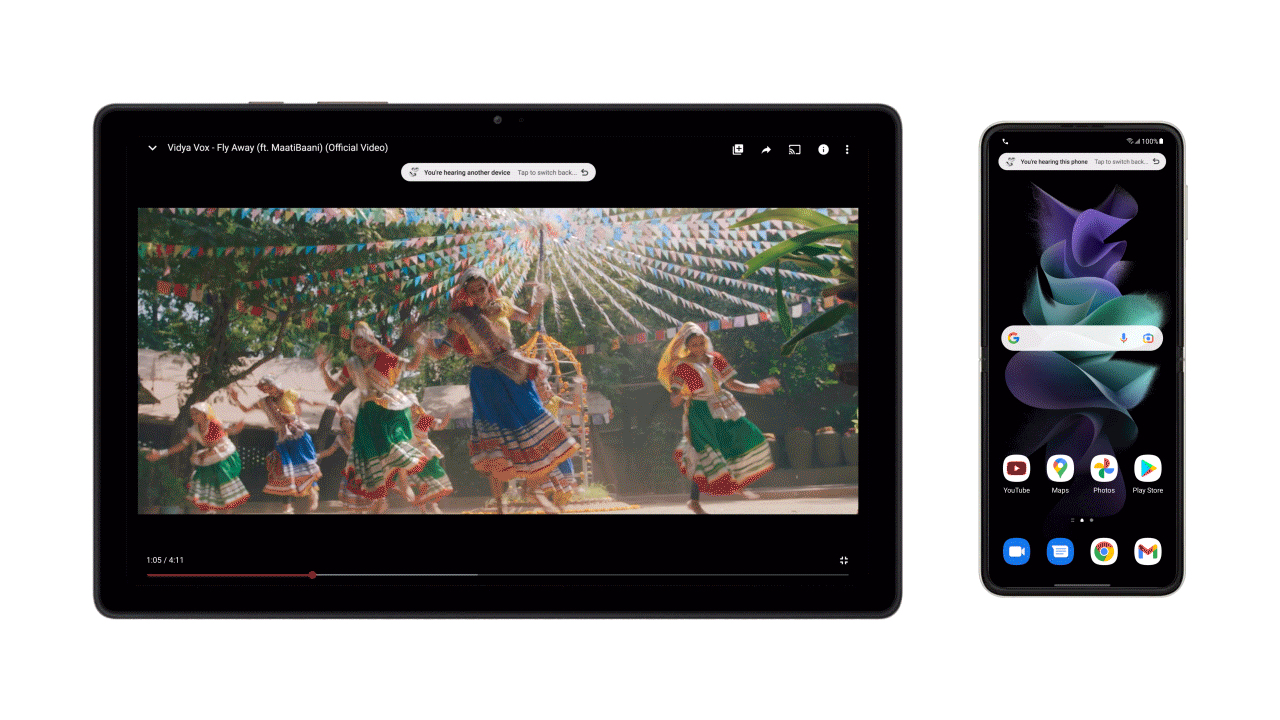 Android show off their AirPods-like features at CES 2022, such as auto-device switching and spatial audio with head tracking